Theft of confidential information: no excuses, no explanations

The case of Nissan Motor (GB) Limited, Nissan Motor Co Ltd (collectively referred to as Nissan) v Ravinder Passi (RP) [2021] EWHC 3642 (Ch) is a reminder of the importance of having well-drafted termination and confidentiality clauses and appropriate exit procedures to limit the potential danger of confidential information being misused by departing employees. It also provides helpful confirmation to employers that employees cannot seek to retain confidential information to be used by the employee in employment tribunal proceedings.

RP was employed by Nissan as Global General Counsel between 2012-2020.

Following his departure from the business, RP started Employment Tribunal proceedings against Nissan claiming that he was a whistle blower whose employment had been unlawfully terminated. During the course of those proceedings, RP relied upon numerous documents containing Nissan's confidential information, which RP had failed to deliver up on his departure, despite being asked to do so.

Nissan made an application to the High Court (HC) for interim injunctive relief against RP. Nissan contended that RP was obliged to deliver up the documents and destroy any copies that he retained upon the termination of his employment, owing to the express terms of his employment contract.

In response, RP admitted that he removed documents, gave them to his solicitors and retained them for himself.  He said he did this for the purpose of taking legal advice in his Employment Tribunal claim and whilst he would be content to deliver the documents up, he wanted to retain copies of them.  Nissan argued this attempted justification was inadequate in fact and law.

In considering Nissan's application, the HC applied the well-established 3 limb test for granting an interim injunction set out in American Cyanamid Co v Ethicon Ltd [1975] AC 396 and found that:

The HC therefore concluded that the documents should be delivered up and any copies that RP had retained should be destroyed.

The HC also gave useful guidance on confidentiality. It:

This decision demonstrates the need for well-drafted, clearly expressed contractual clauses which accurately define what is classed as confidential information in the context of the business in question and the obligations of the respective parties relating to the confidential information, both during the relationship and more importantly, after it ends.  For example, obligations to return company property and to permanently delete company documents.

If an employee fails to comply with such obligations an employer can take action, as Nissan did, to secure its confidential information and protect its business via interim relief.

Addleshaw Goddard is recognised as the market-leading Business Protection Practice. Our team’s work focuses on advising organisations on team moves and helping employers to manage the risks stemming from employees, directors, shareholders and third parties who pose a threat to their legitimate interests, by taking action to enforce the employer’s rights and protect confidential information ranging from securing undertakings or obtaining injunctive relief, to pursuing claims for damages/loss of profits.

For further information about our Business Protection Practice please contact our team: 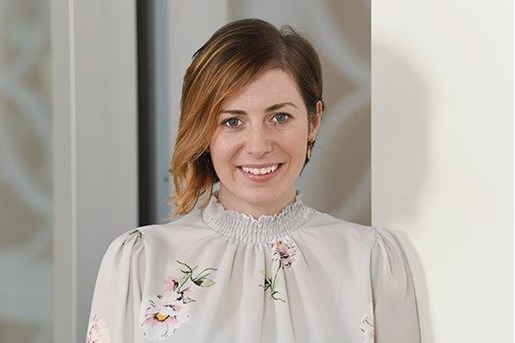 You can look but you can't touch: model imaging order with safeguards added to CPRs