Read on for a round-up of news and updates relevant to the construction and engineering industry, including the latest on the Government Construction Strategy, the Modern Slavery Act and the new CIArb rules.

The Court of Appeal has clarified "pay now, argue later" in relation to final account disputes. This article looks at when a paying party can challenge the valuation in a payment application and provides a reminder of the risks of failing to issue a valid pay less notice.

Insight into the Government Construction Strategy 2016-2020

Developer clients are provided with a pipeline of government planned projects, underpinned by a clear framework and commercially-focussed strategy as to how these can be achieved more efficiently.

How can a developer reduce the risk in the event of a contractor becoming insolvent?

Read the article here to find out

From 31 March 2016 any companies caught by the reporting obligations under the Modern Slavery Act must publish a slavery and human trafficking statement on their company website.

Does this apply to you? Read our overview to find out more.

A Fresh Round of Standard Form Contract Editions

New editions of several standard form construction contracts have been, or will be, released. The new editions generally aim to provide contracting parties with greater clarity and ease of use.When planning new projects, contractors and employers alike will need to consider the range of new editions available.

Read more in this article

Rules of War: Update on the new CIArb rules

The Chartered Institute of Arbitrators has recently updated its arbitration rules. The new CIArb rules are more complex than before, contrasting with other institutional rules for resolving domestic and international disputes of similar standing. The diversity of models now available for dispute resolution calls for great care to select the option best suited to the parties and the transaction.

Read more in this article 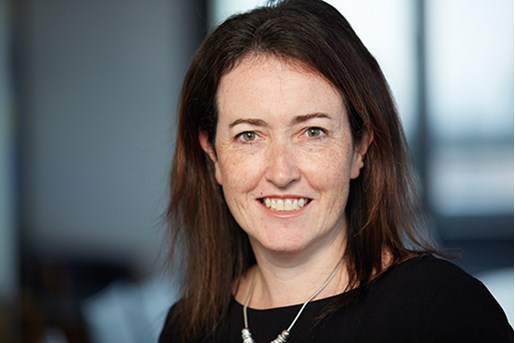