The Energy Security Bill (now known as the Energy Bill 2022) had its second reading in the UK House of Lords this week.

On a day when temperatures outside the chamber exceeded 40 degrees Celsius for the first time, the Lords discussed topics including the challenge of climate change and how to reduce the UK's dependency on global fossil fuel markets.

The new Energy Bill is a wide-reaching Bill that amends various other energy-related Acts (only an Act of Parliament can amend another Act) and is the largest piece of primary legislation concerning energy in the UK since the Energy Act 2013.

It follows on from various UK energy policy papers and consultations, the most recent being the British Energy Security Strategy (BESS) published in April 2022, and before that the Ten Point Plan.

The Bill will enable several reforms that needed primary legislation (i.e. a new Bill/Act of Parliament) to bring about. Given the current political situation in the UK, it is good that the Bill is already making its way through the legislative process and should be passed later this year. This Insight lists some of the key reforms that the Bill enables. We will publish future Insights that go into some of these in more detail.

The Bill is a chunky piece of legislation: 243 clauses in 13 parts, plus 19 schedules. It is based on three key pillars:

These include carbon capture, use and storage (CCUS), low carbon hydrogen and heat.

The Government has already consulted on business models for CCUS and hydrogen that aim to incentivise private sector investment in these new technologies, which are needed if the UK is to meet its 2050 net zero emissions target. The Bill sets out the legal framework for the CCUS transport and storage regulatory investment model. This involves a new licence to transport CO2 and economic regulation by Ofgem. For more background see our Insight from June 2021, CCUS Cluster Sequencing. The Bill also gives broad powers to the Government to provide financial assistance, set up a contractual counterparty for the Industrial Carbon Capture (ICC) and hydrogen business models, run a competitive allocation and establish a hydrogen production levy. The details will be set out in regulations later.

The Ten Point Plan also set out an ambition to grow the market for heat pumps to 600,000 installations per year by 2028. The Bill enables the introduction of a new Low Carbon Heat Scheme to help achieve this: an obligation on boiler manufacturers to meet a rising standard for low carbon heat pump sales as a proportion of their total sales.

There will be a new governance framework for energy codes that will move responsibility for updating the rules of the electricity and gas system from industry parties to a new code manager, allowing Ofgem rather than industry to drive strategic change. This was a commitment in the Energy White Paper.

Other long-awaited powers the Bill enables are:

Maintaining the safety, security and resilience of the energy system across the UK

The final three parts of the Bill deal with oil and gas and the civil nuclear sector. There are provisions taken from the draft Downstream Oil Resilience Bill, which have been adapted following pre-legislative scrutiny, to protect against fuel supply disruptions (including renewable transport fuels). There are powers for the North Sea Transition Authority to identify and prevent a potentially undesirable change of control. There are also powers for BEIS to recover its costs of regulating oil and gas decommissioning from the industry, rather than those costs falling to general taxation.

For civil nuclear, there are provisions: requiring geological disposal facilities beneath the seabed to be licenced; simplifying the regulatory framework that applies to nuclear decommissioning and the nuclear third party liability regime; and enabling the UK to accede to the Convention on Supplementary Compensation for Nuclear Damage. The Government thinks this should provide greater reassurance to private sector investors and the supply chain for new nuclear.

The Bill contains a lot of general powers to make regulations, which will contain the detail. The Government’s delegated powers memorandum argues that the delegated powers in the Bill need to be considered in the context of the legislative energy landscape:

"The legislative landscape covering electricity, gas and nuclear power in the UK is highly complex and technical in nature, which inevitably means it is appropriate that a certain amount of technical detail should be left to secondary legislation. It is the department’s view that the delegated powers in this bill should be seen in that context"

The powers are grouped into the following categories:

So, as ever, the devil will be in the detail but the Bill does provide the overall framework.

The Bill is pretty wide-ranging and plugs a lot of gaps that we were hoping it to, including a definition of energy storage, a MPI licence, the CATO regime and the heat networks regulatory framework. There are some things it does not cover, including imposing a 'net zero' duty on Ofgem and nothing on energy efficiency, which seems like a missed opportunity. Overall, this Bill gives the Government a range of broad powers but the detail will be left to technical regulations at a later date. So for now, there is some more certainty for investors to start looking at future investments whilst we wait for the detail. 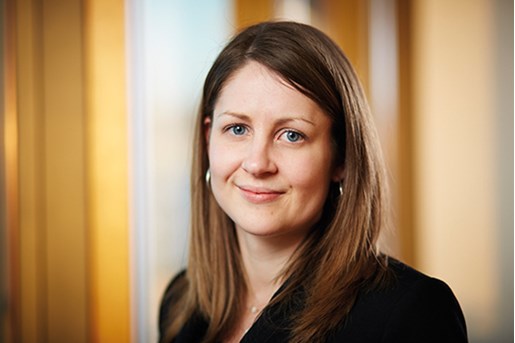 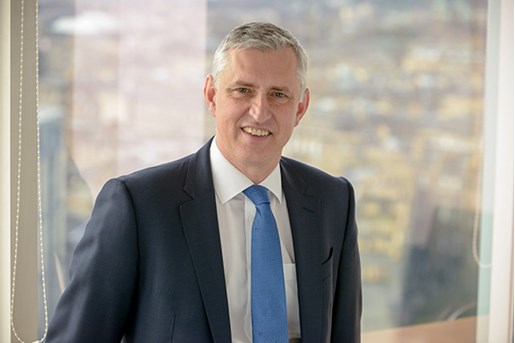 Co-head of Energy and Utilities
Aberdeen