Richard specialises in large infrastructure projects with a bias towards economic and energy infrastructure. Richard acts for clients,  developers, equity, debt and the supply chain. Richard is Head of Infrastructure, Projects & Energy Group and has been listed in Chambers for nearly ten years as an expert in his field. 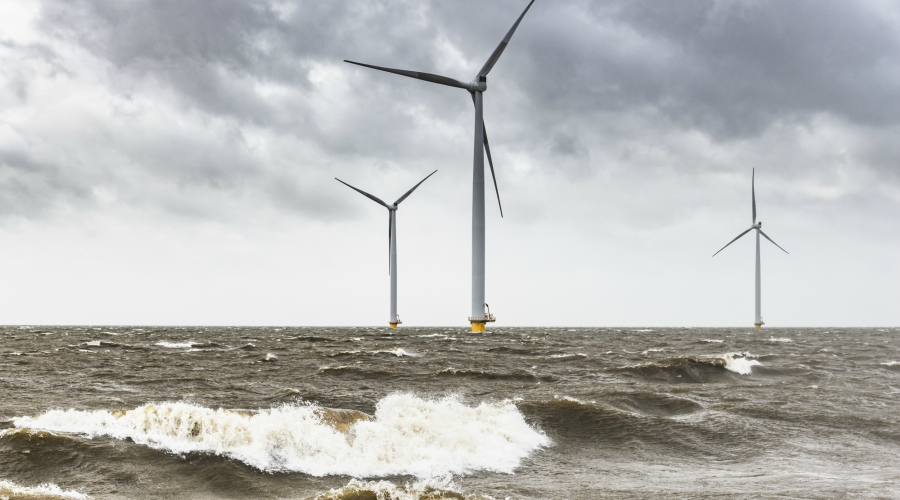