Applications for disclosure of documents pursuant to the Bankers' Books Evidence Act 1879 are limited to 'transactional records' and UK court proceedings only. An attempt to use this more than a century old statute to obtain internal bank documents in a high profile extradition case has been dismissed by the High Court.

The Bankers' Books Evidence Act 1879 (BBEA) sets out certain evidential rules concerning banking transactions, including the circumstances in which bank records must be made available for inspection by banks. Traditionally, the courts have taken a fairly narrow approach to the documents that may be captured by the BBEA, however the applicant in this case had sought to significantly widen the rule.

The court's dismissal of the application should therefore be of some comfort to banks facing the prospect of an alternative route by which complainants and others could seek disclosure of potentially broad categories of documents. In particular, the court has made it clear that the BBEA applies only to 'transactional records' requested by a party to UK court proceedings, and cannot be used to compel disclosure of a bank's attendance notes or correspondence with a customer or prospective customer, nor notes of its internal meetings and calls.

This does not, however, mean that these categories of documents will never be available to a complainant – materials falling outside of the BBEA may still be captured by the requirements of disclosure or non- party disclosure, where appropriate.

This was an application made by Huawei CFO, Meng Wanzhou, against UK subsidiaries of the HSBC Group (the Bank) in the context of Meng's high profile extradition proceedings in Canada, brought by the US.

The applicant sought to rely on an 1879 statute, the BBEA, to ask the court to permit inspection of documents that she said were needed to support her efforts to resist extradition and that were not available to her through disclosure. In particular, she requested inspection of internal Bank documents that referred to a PowerPoint presentation (denying Huawei's controversial ownership and control of Skycom) that she had given to a senior staffer at the Bank in August 2013.

Meng argued that sections 7 and 9 of the BBEA, which provide for a party to legal proceedings to ask the court to permit inspection of "ledgers, day books, cash books, account books and other records used in the ordinary business of the bank", captured not only the Bank's transactional records, but also non-transactional records maintained by the Bank for regulatory compliance. As such, she said, Bank documents discussing the presentation were caught by the rule and should be made available to her for use in the Canadian proceedings.

The court disagreed with this interpretation, refusing the application for inspection of the documents. It said: 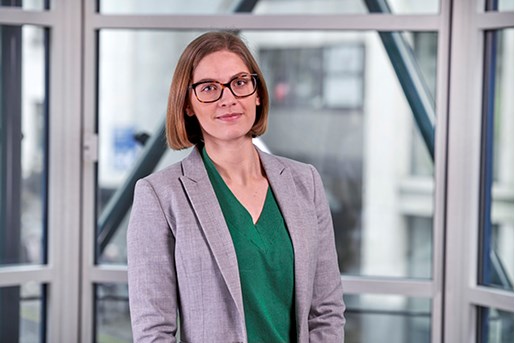