Managers or directors who decide to waive their salary and/or dividends in order to ease pressure on a cash-strapped business in these difficult times may find themselves doubly out-of-pocket, with a dry tax charge on earnings or dividends they never actually receive. It's all about timing…..

Who does this affect and how?

It is relevant to any employee or director who waives remuneration (including salary and bonuses) to which he/she is contractually entitled.

If the remuneration is waived before it is treated as received for employment income purposes then it will not be taxable earnings, so no tax arises.

However, if it is waived after it is treated as received for employment income purposes then the employee remains taxable (under PAYE) on the remuneration given up.

When is salary "treated as received"?

Salary is treated as received when it is paid, or (if earlier) when a person becomes entitled to payment of earnings. This would generally be the contractual salary payment date.

For directors, there are additional timing rules which should also be considered, relating to when the amount of earnings is determined, or credited in the accounts.

SO… Check when an individual becomes entitled to salary before waiving. No payment doesn't mean no tax!

Who does this affect and how?

This effects individuals who are shareholders in a company and who choose to waive entitlement to a dividend.

As with salary, if dividend entitlement is waived before the dividends are treated as received by the individual shareholder, then no income tax liability will arise.

If dividends are 'waived' after they are treated as received, then the shareholder will be taxed on the dividends (at the income tax rate applicable to dividends), via self-assessment, even though they are never received.

In addition, waiver of the dividend at this stage could amount to waiver of a debt due from the company which may have tax consequences for the company.

When are dividends "treated as received"?

Be aware of the difference in treatment between interim and final dividends.

Interim dividends are only treated as received once they have actually been paid out to the shareholder.

Dividends which have been 'finally declared' are treated as received immediately on declaration. Although dividends are usually finally declared at a company's AGM, or board meeting, it is crucial to check the Articles of Association for any automatic rights to dividends or dividend accrual, or deemed dividend payment dates which could mean the dividends are finally declared without any additional board or shareholder process being required. An automatic dividend right could trap a shareholder into a dry tax charge if a company's cashflow means that the dividend cannot be paid but it is already deemed to have been declared.

The waiver of the dividend right should be executed as a deed by the shareholder, and for no consideration. 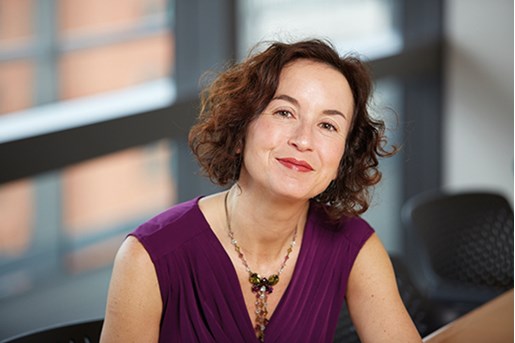 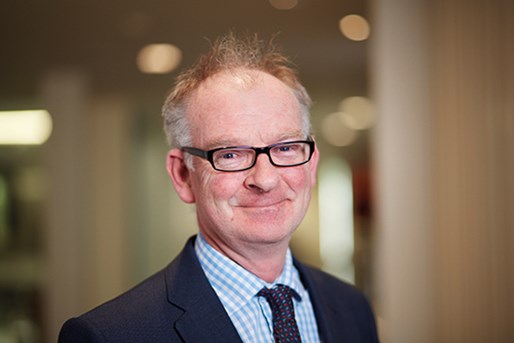 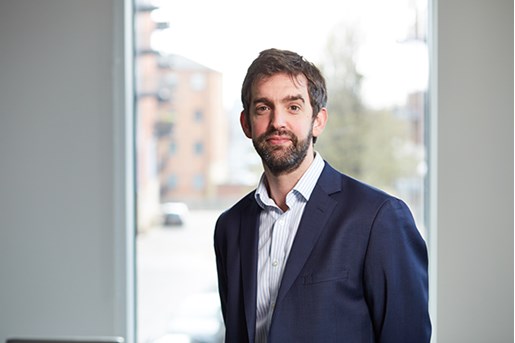 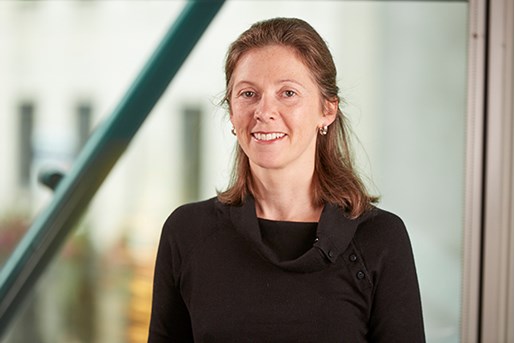