He has as an in-depth understanding, his drafting skills are extremely good and he provides very practical advice." (Chambers 2020)

David has been with the firm for more than 25 years, and specialises in transactional construction – spanning the energy & utilities, transport and national infrastructure sectors. He advises on all manner of procurements, from early contractor involvement, two stage tendering and construction management, to engineer, procure & construct. 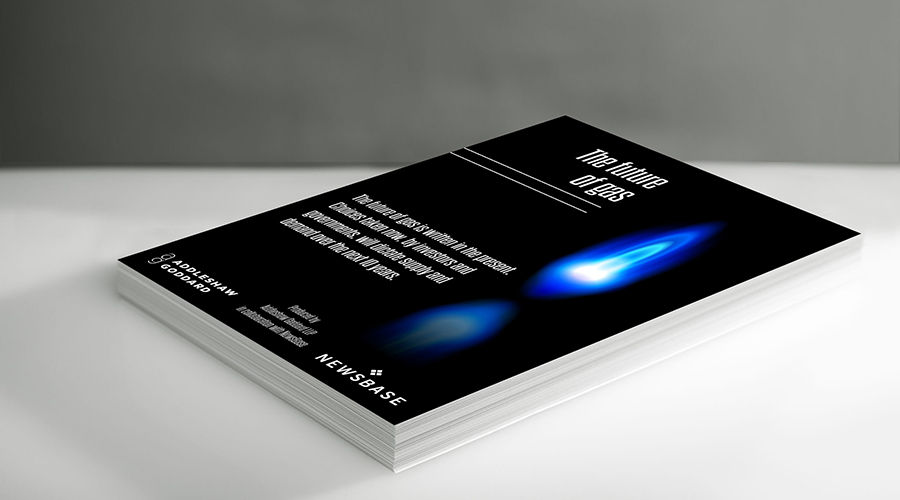 "The Future of Gas" report takes a critical look at the role of gas, drawing out what lies on the horizon for this key source of heat and energy, as governments, energy companies and consumers focus on the "Energy Trilemma" of affordable, sustainable and secure supplies.

Nationalisation: How would it be done and what would it mean?