The Infrastructure and Projects Authority (IPA) has published a PFI Guidance Note (Note) on the Discontinuation of London Interbank Offered Rate (LIBOR) applied to PFI Projects.

The primary purpose of the Note is to make procuring authorities aware of the forthcoming change in the UK finance markets resulting from the discontinuation of LIBOR that will impact on the vast majority of PFI projects, other than those which are bond financed. LIBOR will cease to exist at the end of 2021, as required by the Bank of England and the Financial Conduct Authority (FCA).

The Note summarises the main changes to SPVs' financing arrangements which are anticipated as a result of LIBOR ceasing to exist. For most sectors in the UK it is proposed that LIBOR will be replaced by a new benchmark interest rate called SONIA. For interest rate derivatives the proposed change also involves interdealer brokers (IDBs) moving the primary basis of their pricing screens and curve construction for interest rate swaps from LIBOR to SONIA.

SONIA stands for the Sterling Overnight Index Average. Unlike LIBOR, SONIA is based on actual historic transactions and reflects the average of the interest rates that banks pay to borrow sterling overnight from other financial institutions and other institutional investors.

The Note sets out guidance to the public sector on a number of consequences of the end of LIBOR, such as:

In addition to the further guidance on swap liabilities mentioned above, the Note also cover the potential that PFI loans and related swaps might be determined by the FCA to be ‘tough legacy contracts’. The FCA is looking at whether it may provide certain market sectors with more direct interest benchmark substitutes (in the case of LIBOR the market is calling this possible new benchmark rate ‘synthetic LIBOR’). The FCA will only do this where it decides that the market sector in question has ‘tough legacy contracts’ and the application of SONIA would cause a ‘disorderly cessation’ from the existing benchmark rate. However, even if PFI loans and swaps were considered by the FCA to be tough legacy contracts, the FCA will review the matter annually, so this step would only delay the transition from LIBOR to a new rate such as SONIA.

The end of LIBOR has been trailed for such a long time that most market participants may be surprised that it is finally happening! As the Note sets out the consequences for the public sector should be minimal. However, the public sector will be concerned that the changes do not materially worsen the financial position of their SPVs. Concerns may be more acute where different financial institutions provide the debt and the swaps. SPVs, lenders and hedge providers will need to try to agree (1) the timing and triggers for the transition from LIBOR (2) the replacement benchmark for LIBOR (3) any additional return that the lenders may seek to charge to preserve their return when moving from a non risk free rate such as LIBOR to a replacement that does not have a counterparty risk element.

The outcome of the promised market consultation exercise on tough legacy contracts will also be important in determining the way in which PFI loans and swaps are treated after 2021. As yet this consultation has not been launched. 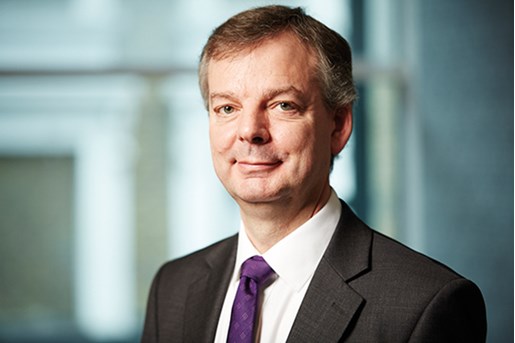 PFI defects and disputes – what you need to know