Included in this issue: Changes to the exemptions from the requirement to produce a prospectus, Takeover Panel consultation: asset sales in competition with an offer and other matters and more...

Changes to the exemptions from the requirement to produce a prospectus

As a result of the early implementation of parts of the EU Prospectus Regulation (No.2017/1129), changes have been made to the exemptions from the requirement to produce a prospectus in respect of an admission to trading of transferable securities on a regulated market. The changes, which came into force on 20 July 2017, mean that:

Notwithstanding this new flexibility, the Pre-Emption Group has announced that it does not intend to amend its 2015 Statement of Principles which allows a company to seek a general authority to issue on a non-pre-emptive basis for cash shares representing no more than 10% of the company's issued share capital (taken by way of two separate 5% resolutions – the first relating to general corporate purposes and the second to acquisitions and capital investments). In turn, this means that if a company wishes to take advantage of the ability to issue shares that represent up to 20% of shares of the same class without the need to issue a prospectus (and assuming that it is not making a public offer), it will still need to seek a specific disapplication authority from shareholders to do so. The Pre-Emption Group has also confirmed that the Investment Association and the Pension and Lifetime Savings Association continue to support the current 10% threshold as set out in the 2015 Statement of Principles.

The EU needs to produce a significant number of implementing standards before a complete picture of the extent of the other changes to the prospectus regime will emerge. This process commenced in early July with the publication of three consultations dealing with the:

The deadline for responses to all three consultations is 28 September 2017.

Responses are requested by 8 September 2017.

The FCA has accelerated a proposal emanating from its "Review of the Effectiveness of Primary Markets" and is seeking views on a targeted set of changes to the premium listed regime to address the issue of companies controlled by a shareholder that is a sovereign country (CP17/21). In short, the proposals aim to enable companies which may be the subject of a major privatisation to choose the higher standard of premium listing, rather than a standard listing.

If adopted, the proposals would mean the addition of a new Chapter 21 to the Listing Rules which would only be available to companies with a sovereign controlling (30%+) shareholder. Such a shareholder would need to be recognised as a State by the UK government at the time of the application for admission.

The proposals have had a mixed response in the market. Responses to the consultation have been requested by 13 October 2017.

Public M&A and the Takeover Code

Takeover Panel consultation: asset sales in competition with an offer and other matters

In late 2016, there were two cases where the board of a target company in receipt of a unilateral offer decided that better value could be delivered to shareholders through the company selling all of its assets to a third party, returning the proceeds to shareholders and winding up the company. These cases raised a number of issues with the application of the Takeover Code such that the Code Committee of the Takeover Panel has published a consultation paper (PCP2017/1) proposing various changes to address the issues raised.

The Code Committee is also proposing amendments relating to:

The consultation closes on 22 September 2017.

The European Securities and Markets Authority (ESMA) issued four new Q&As on the implementation of its guidelines for listed issuers on APMs. The new questions provide information on:

The guidelines, which were published in October 2015, applied from July 2016. By way of reminder, they are designed to promote the usefulness and transparency of APMs used in prospectuses and other regulated information (for example, annual reports) published by listed companies. The guidelines define an APM as a financial measure of historical or future financial performance, financial position, or cash flows, other than a financial measure defined or specified in the applicable financial reporting framework.

The ICAEW has published a consultation paper in which it sets out its plans to update its 2003 guidance for UK directors on prospective financial information. 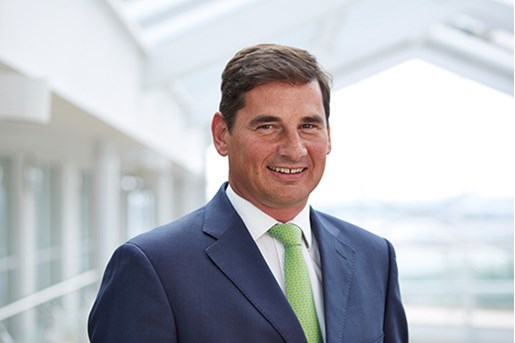 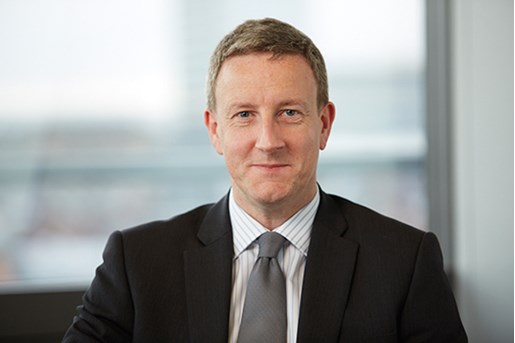 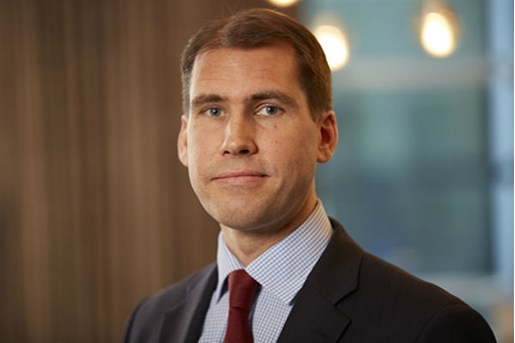 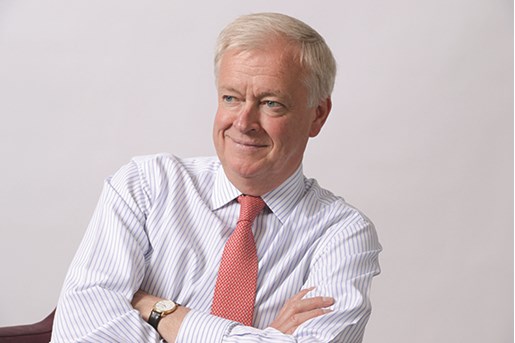 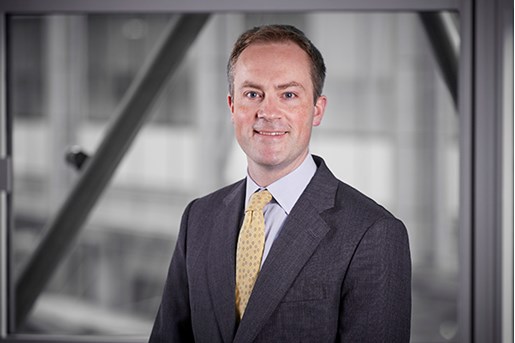