How will the leave vote impact the Retail and Consumer sector?

In the short to medium term, a Brexit will mean uncertainty as everyone's attention is likely to be diverted to the withdrawal/renegotiation process. Famously described by one of our nearest neighbours as a nation of shopkeepers, the British Retail and Consumer sector is however strong and resilient and has a long history of adapting to changing markets and taking advantage of new opportunities.

The short term will present an opportunity as a weak pound will help exporters and present opportunities in European markets. Changes to labour markets are inevitably going to impact retail and consumer businesses which currently rely on access to cheap migrant labour.

In the medium to long term there will also be opportunities. We may be able to negotiate trade deals with those countries and those markets that we want to trade with. Access to markets in China and other major emerging economies, where British brands are strong and there is a large, wealthy market for our goods, is an exciting prospect. Having avoided the Euro (for better or worse) and having a long history of trading with non free trade areas such as Africa and the US, British retail and consumer businesses are well used to negotiating the vagaries of currency fluctuations and trade barriers.

However any such deals will be long, complex and politically motivated and it will take time to get to the front of the queue for such negotiations. So it will be a bumpy ride, but there are some major opportunities and certainly exciting times ahead.

We have created a Brexit tracker to list what retail and consumer businesses should be reviewing now, and the key areas likely to be impacted by Brexit - view the tracker here.

If you would like to talk to our sector experts about how Brexit may impact on in your business, then please do not hesitate to get in touch. 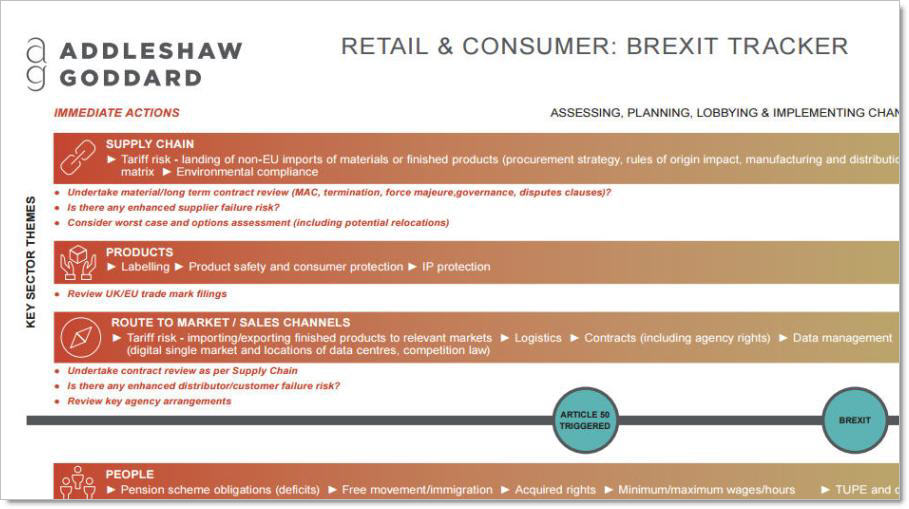 This PDF provides details on what retail and consumer businesses should be reviewing now, and the key areas likely to be impacted in the event of Brexit. 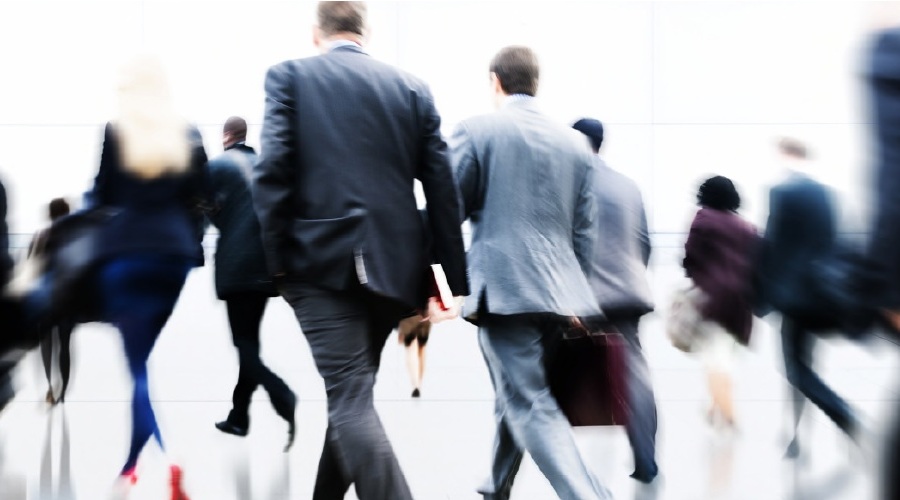 This article explores the issues retail employers may experience following the outcome of the EU Referedum. 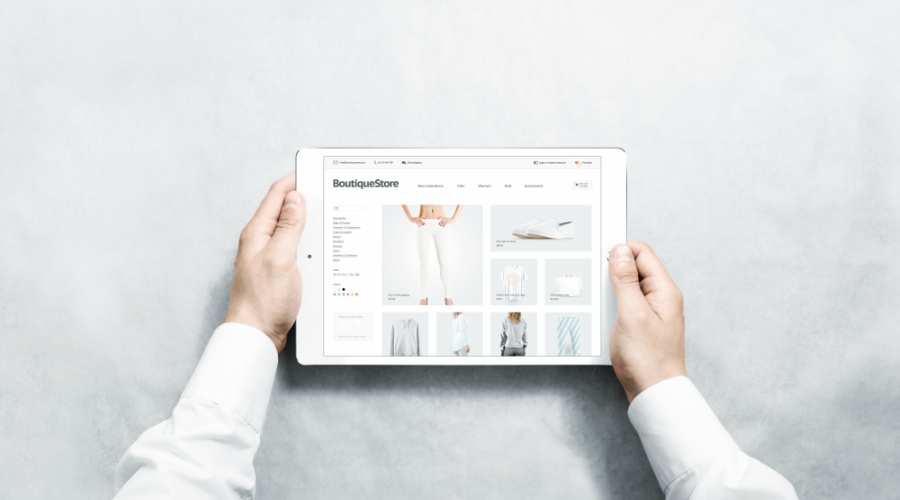 ARTICLE: How will Brexit impact the Retail and Consumer market? 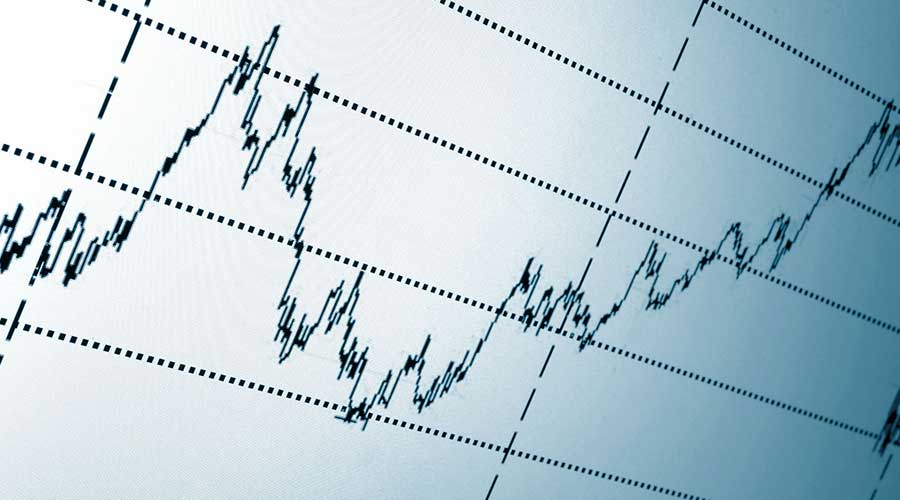 This article looks at the uncertainty and market volatility that impacted the UK just before the EU Referendum. 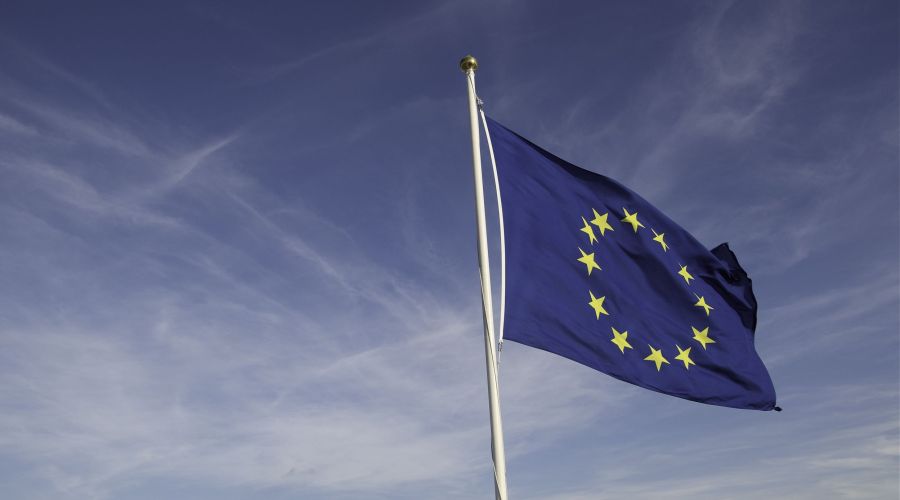 ARTICLE - In or Out? The implications of a Brexit for the retail and consumer sector

In the run up to the EU Referendum, we explored how Brexit may impact businesses in the retail and consumer sector.

Please note, these materials are current as of the date of their publication and do not necessarily reflect the present state of the law or relevant regulation. If you have any questions, please do not hesitate to get in touch with us.

How will Brexit impact your business?