Manchester's history is steeped in science and innovation. It was here that Rolls met Royce, Rutherford split the atom and the first programmable computer was developed.

These days the city has a reputation as one of Europe's leading centres for scientific research and innovation. It's economy – and the north's in general – is increasingly reliant on the commercialisation of ideas generated in the region's great universities and research facilities.

The independent economic review commissioned by Transport for the North published earlier this month identified health innovation, energy, digital and advanced manufacturing as the north's four prime capabilities. Those sectors will be vital to Manchester's future growth and prosperity – and all depend on the continued investment in science and technology.

There have been many success stories of just that sort of investment. Manchester Science Parks recently launched a £45m life science fund, and the government put £31m into the National Graphene Institute which opened last year. Both signs of confidence and progress in Manchester's science economy.

However, particularly in the light of the recent EU referendum result, Manchester cannot afford to rest on its laurels.

EU funding amounts to £1 in every £10 of research investment in the UK, and Manchester is a major beneficiary of that funding. Around one third of the cost of the National Graphene Institute came from the European Regional Development Fund.

As emphasised by both Sir Richard Leese and Sir Howard Bernstein, now more than ever it's crucial for the north to work together in order to attract investment and make Manchester a better place to do business.

We understand that there must be a real contribution from businesses like ours to help find solutions and plug funding gaps to make the most of the ideas that will come from our talented innovators. That's why we are a Principal Supporter of ESOF, and why together with KPMG we are hosting a discussion between business leaders, academics and investors to discuss these issues next week.

It is vital that as a city we continue to collaborate with Europe to ensure Manchester truly cements itself as the city of science.

This article was first published in Manchester Evening News on 14 July 2016. 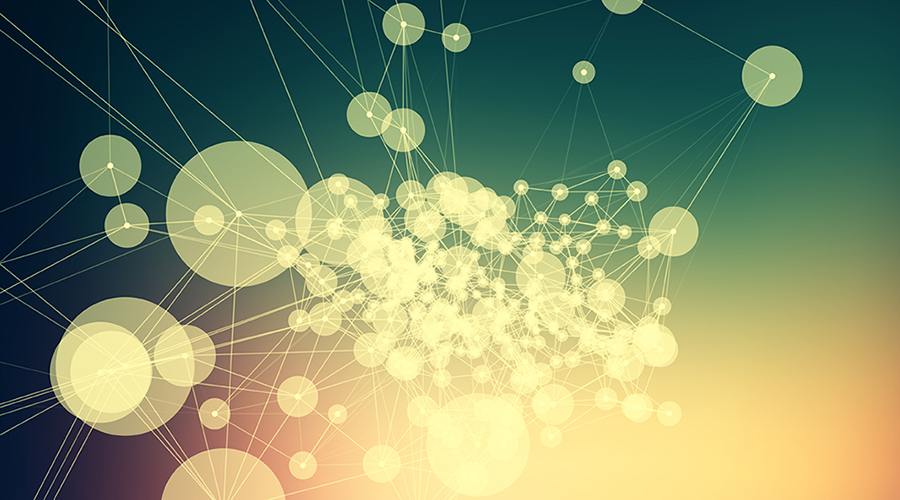 We are proud to have been a principal supporter of the EuroScience Open Forum (ESOF) 2016, hosted in Manchester, a city with unique scientific history and dedication towards industry and innovation.