Cine-UK Limited (Cine) has lost its case in respect of rent payments due during the pandemic. It is a sting in the tail for commercial tenants hoping for some reprieve. The decision reinforces that damage and destruction in the context of insurance and rent suspension provisions means actual physical damage to the premises. It does not cover economic loss due to enforced closure and the inability to trade.

The tenants in Bank of New York Mellon (International) Limited and Cine - UK Limited and others were Cine, Mecca Bingo and Sports Direct. A number of other cases were stayed pending the outcome. The cases all argued similar points. Should tenants of commercial premises remain responsible for paying rents despite enforced closure during lockdown? Do lease rent suspension provisions and BI cover mean that rent ceases to be payable when the premises are closed other than for physical damage?

This decision came hot on the heels of another case in respect of The Fragrance Shop (TFS) at Westfield which, whilst not arguing all of the points, went the same way. There are rumours of an appeal in the Cine case and the parties have until 7 May 2021 to submit their application to appeal. We suspect that this is not the last we have heard of this case, but for the time being, it is 2-0 to landlords.

It was argued in the case that the landlords should have been negotiating with their tenants rather than proceeding against them. If the landlords had not complied with the Code, then they should not be entitled to pursue the rent until they did comply. This was not an argument to stop payment, it was simply an argument to delay matters. The court dismissed this on that basis and the fact that the Code is not binding.

All of the arguments failed. Interestingly there was no consideration of another argument which has been circulating that there should be an implied provision that if the property could not be used for its lawful purpose and/or that the anticipated footfall at commencement was significantly reduced by unexpected and unknown at the time factors that rent should be reduced for that period.

Will the tide turn for tenants? We await the outcome of the government's Call for evidence which closes on 4 May 2021. This sets out potential steps that the government could take after 30 June 2021 when the temporary Covid-19 protection measures including the forfeiture moratorium and CRAR extension end, ranging from a phased withdrawal of current protections to legislative options targeted at those businesses most impacted by COVID-19. The hope is there will be suggestions for a collaborative response from landlords and tenants to avoid the cliff edge scenario of support being withdrawn and landlords chasing for unpaid rent. 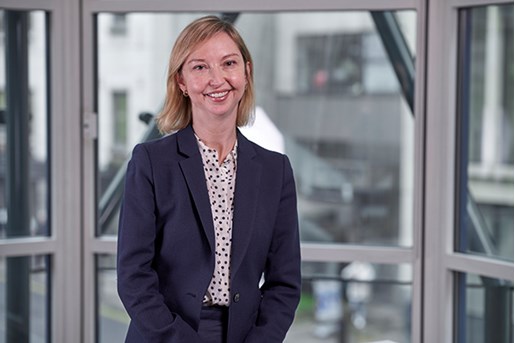