Transport is the largest contributor to carbon emissions in the UK.

But what is the industry doing to tackle the issue? What steps are we taking now to ensure we meet the target set out by the UK Government and Scottish Ministers to achieve net zero carbon emissions by 2050 in the UK as a whole/2045 in Scotland and meet the UK's Paris Agreement commitments? The countdown has started and we need to act now.

The series of short videos explores the key themes and experts' perspectives on the sector's biggest and most important challenge since the industrial era – the road to net zero. Watch the series to find out how the Transport Sector can address the challenge to become carbon neutral across the whole of the UK by 2050.

– Funding the road to Net Zero >

– The Battle of the Next Generation Fuels >

– The Scale of the Challenge >

Funding the road to Net Zero

The pressure on the Transport industry to hit its Net Zero targets is significant, and major infrastructure investment is going to be needed. But where will the money come from? How will the burden be shared between the transport user, the general taxpayer or land value capture mechanisms? And what conditions need to exist, or what models can be deployed, in order to harness the fire power of the private infrastructure investment community? Watch the latest video in our Countdown to Carbon Zero series to hear from CMAL, ScotRail, SMBC, Aviva Investors, Northern Powerhouse Partnership and the Scottish Infrastructure Commission discuss how we might fund the road to net zero.

The Battle of the Fuels

In order for the Transport Industry to meet the obligations that have been set for the UK to become Carbon Neutral by 2050, it is absolutely vital that we develop more sustainable yet efficient technology to take us into the future. But is this simply a choice between battery or hydrogen? Do we have to choose one over the other and commit or is the future based on a range of technologies that traverse transport modes and allow for adaptability and innovation? Watch the next video in our Countdown to Carbon Zero series to hear from TfL, Atkins, Hitachi Rail, CMAL, Network Rail and ABP talk about these issues.

The UK's net zero targets have been adopted at national levels however, delivery will often be the responsibility of devolved authorities. We are already seeing strong, distinctive actions in our devolved regions and it's clear that the regions learning from each other could be a powerful driver for environmental change. Hear from ScotRail, Aviva Investors, Network Rail and the Northern Powerhouse Partnership talk about the role of devolution in the road to net zero and how more devolution deals and the certainty of long term budgets for devolved regions can drive a faster and more tailored delivery of net-zero targets.

Following the previous video which looked at the 'Scale of the Challenge' that the Transport Sector faces in reaching net zero by 2050, we now turn to look at 'Changing Human Behaviours' and what we all need to do on an individual basis to ensure the target is met. Listen to representatives from Atkins, Transport for London, The Scottish Infrastructure Commission and ScotRail as we talk about how the Transport industry can influence behaviours and what support is required to enable change.

The Scale of the Challenge

In this first video, we look at the bigger picture and hear from Aviva Investors, Atkins, Network Rail, Associated British Ports, The Scottish Infrastructure Commission, Hitachi Rail and ScotRail as they discuss the scale of the challenge: what are the key challenges, is 2050 achievable at our current rate of progress and how do we get to net zero? 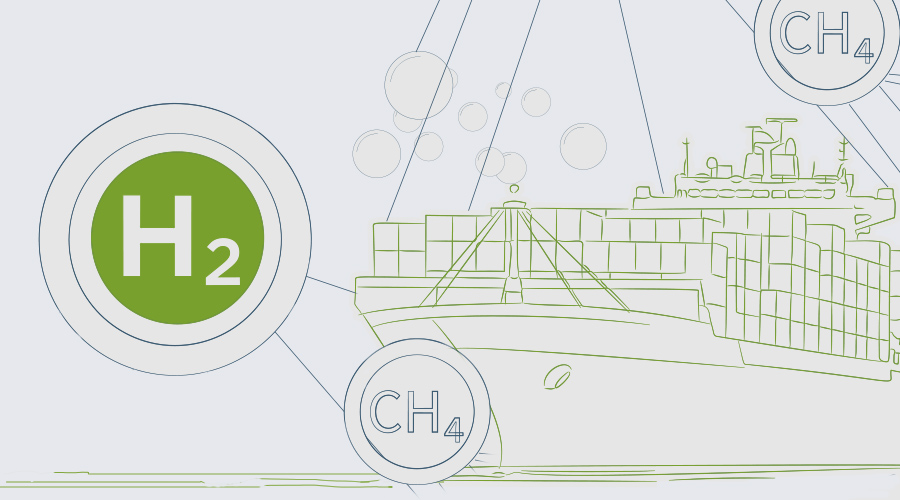 What will it take for the UK to be carbon zero by 2050? How does the Transport Sector need to contribute? We talk Carbon Zero with Transport Industry experts. 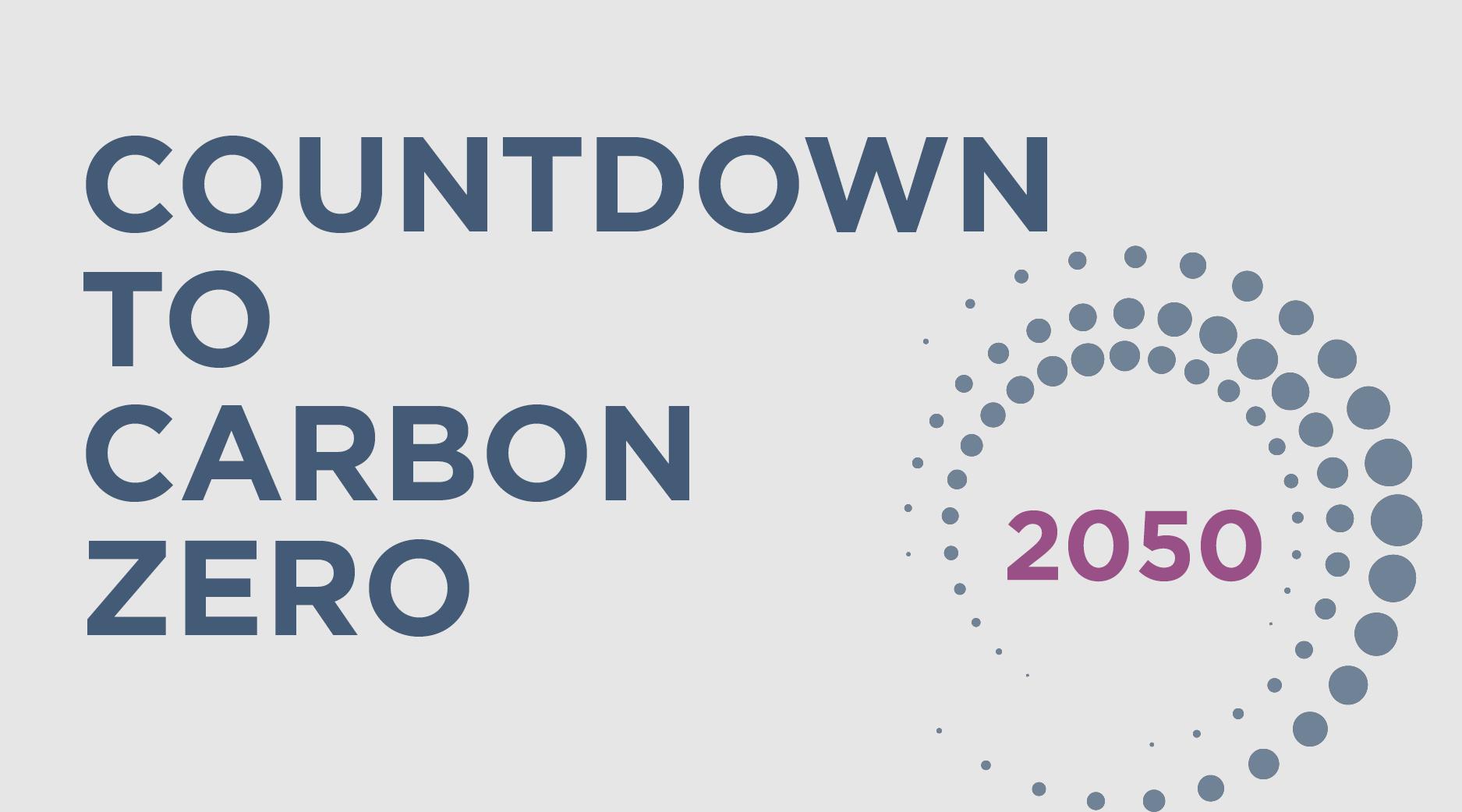