We have unique expertise and experience in advising major clients with IT estates in dealing with software under-licensing claims, including where indirect use/access is alleged by suppliers, resulting in claims that a substantial number of additional named user licences and/or other licences are required.

We acted for Diageo in the leading software licensing case of SAP UK Limited v Diageo Great Britain Limited [2017] EWHC 189 (TCC) - a £55m claim by SAP against one of its major customers. In summary, the case relates to the interconnection of third party software with a SAP ERP system. The claim arose as a result of allegations by SAP that users of those third party systems were indirectly using or accessing SAP's software and therefore each user required an expensive category of licence.

Diageo are certainly not alone in being targeted in this manner by major software vendors and we have seen a marked increase in these types of claims. This is on the basis that the software supplier alleges that its customer's systems and/or the customer's users are interacting (directly and/or indirectly) with the supplier's software. As such, the customer needs to buy many more licences for that software. These are often users that the customer would not expect to have to buy a licence for, such as those using largely separate warehousing/employee/customer systems, which only indirectly interact with the supplier's software (often on an very limited basis). The SAP v Diageo case therefore has wide ranging implications not just for SAP customers, but it may be relevant in respect of other major software vendors too. Accordingly, it is highly likely this case will be of interest to those who deal with software licensing issues (including the legal, IT, commercial and procurement teams).

Our experience in dealing with the SAP v Diageo case (and other similar matters with other major IT suppliers) has given us insight into how best to approach indirect licensing issues. Accordingly we are experts in reducing licensing fees and associated claims in this area (often by £millions) for our clients, dealing with contract negotiations, risk management, audits and disputes. The vast majority of issues can be resolved without the need for court proceedings/arbitration (and many disputes frequently settle by way of negotiation/mediation at a relatively early stage). However, complex/high value claims do generate a substantial return on investment (often multi £millions) from being resisted and dealt with strategically.

Please get in touch to find out more 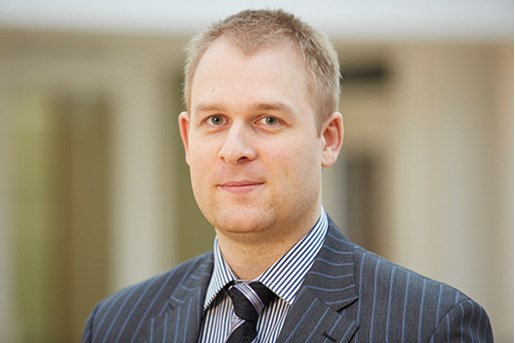