Since the decision of the Supreme Court in Hillside Parks v Snowdonia National Park Authority [1], the planning and development world has gone into overdrive to try and make sense of the judgment and to understand what it means for existing and new developments.

On a first reading the decision is reassuringly simple; it restates the principle in Pilkington v Secretary of State for the Environment [2] and confirms that planning permission for development already built is not cancelled by a later inconsistent permission. Helpful stuff. But it also creates new confusions not helped by the peculiar facts of the case and the resulting arguments that the Supreme Court had to address in its judgment.

Our conclusion is that the application of Hillside will depend on what you're proposing to do. For a simple scenario, such as the two inconsistent permissions for bungalows in Pilkington, the answer will be clear and straightforward but, for the larger, more complex sites that many of our clients bring forward, how you deal with drop-in (or slot-in) applications and overlapping planning permissions will depend on the particular site and your build-out strategy.

This note does not provide all the answers but we describe the key points of law that emerge from the judgment and offer a few thoughts on the issues you will need to consider when considering scheme changes and new applications that sit on top of an existing permission.

The question before the Court was whether the original permission could still be implemented.  The Court said no. In particular:

While Hillside is in many respects a product of its own "extreme" facts – in terms of the age of the original masterplan consent and what had happened on the site since - it nevertheless has implications for schemes involving drop-in applications or overlapping permissions. However, it is important to bear in mind that this is not a case about the validity of drop-ins but rather the legal effect of implementing subsequent permissions on an existing wider permission. There are two aspects to this:

Where does all this leave drop-ins? The answer is it's complicated and each scheme will require an assessment of whether a drop-in is the appropriate process to effect a scheme change or whether another procedure, such as a section 73 or 96A application is more appropriate. But what we can say with certainty is that Hillside has not killed off the drop-in and it has given us a few key principles to bear in mind and raised a few questions that require further thought.

The appellant in Hillside ran an argument that the later permissions should be treated as variations of the original permission. The Court resoundly rejected that argument and added that "there is no reason why an approved development scheme cannot be modified by an appropriately framed additional planning permission which covers the whole site and includes the necessary modifications" (our emphasis). The Court added that "ordinarily it [the variation application] would have to be accompanied by a plan which showed how the proposed new permission incorporated the changes indicated into a coherent design for the whole site". However, having to draw your redline around the entire site does present additional considerations because the drop-in becomes, in effect, a brand new planning application for the whole site with implications for the application fee, environmental impact assessment and section 106 agreement particularly where there are multiple landowners. In those circumstances, an application under section 73 to "slot out" development consented on part of the site to enable new development to be slotted or dropped in to just that part could be considered.

We referred above to the Court's rejection of the appellant's argument that, for a multi-unit development, each element of the masterplan is a freestanding permission and the ability to develop each element does not depend on whether it is still physically possible to develop other parts of the site in accordance with the original permission. The court said that, in the absence of "some clear contrary intention", it is not correct to interpret such as permission as severable. This raises the question what is a severable permission.  In our view, it means more than a planning condition that provides for the development to come forward in phases and to avoid a risk of challenge it would be sensible to provide for severability in the description of development.

Hillside emphasises the continuing need for care in the formulation of application strategies for large masterplan schemes and in relation to the implementation of overlapping consents.  Inevitably, different risk factors need to be balanced and, as always, the best approach will depend upon the particular circumstances of each site and scheme.

If you would like to know more about Hillside and/or the variation of planning consents please do not hesitate to contact anyone in our Planning & Infrastructure Consenting Team. 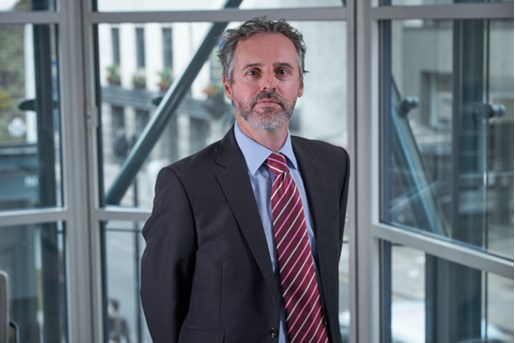 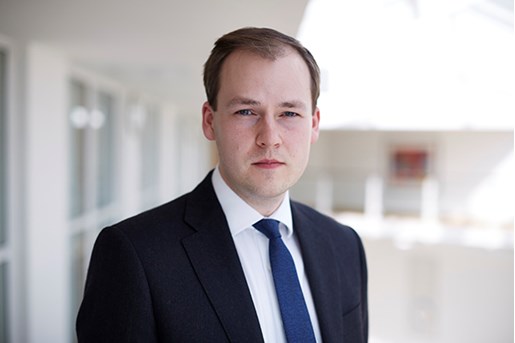 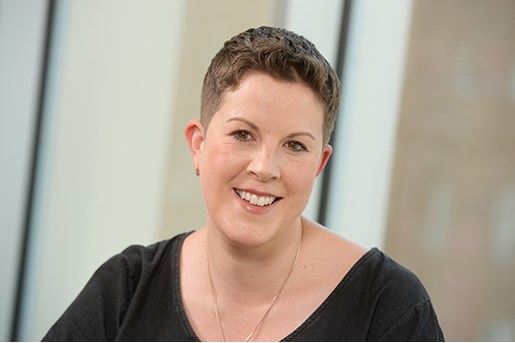