The war in Ukraine has brought hydrocarbons back into sharp new focus. No sooner had COP 26 emboldened most industrialised nations in the quest toward Net Zero, than the war reminded us that the world today remains dependent on oil and gas. European nations are looking to replace Russian oil and gas imports with other sources – to achieve this, investment in new projects is required. African nations hold vast, undeveloped oil and gas reserves. Many African nations desire a 'just transition' in which they are able to industrialise as the world transitions to Net Zero. The opportunity for Africa to replace Russian oil and gas is clear. But implementation is much easier said than done.

Russia’s assault on Ukraine has roiled global energy markets and turned the climate policy conversation upside down. To date, most of the attention has focused on European energy security and how the crisis might shape (for good and bad) that region’s decarbonisation plans. But the energy sector impacts of this war will reverberate across every corner of the globe. Here are seven ways it could impact Africa’s energy transition.

African countries are among those hoping to increase their exports of gas to the European Union, after the EU committed to reduce its reliance on Russian supplies following the invasion of Ukraine.

With the never-ending Russia-Ukraine crisis, energy-stricken Europe now turns to Africa. Notwithstanding the distance, European Union members have set their eyes on African oil and gas producing countries that could be potential alternative suppliers. EU is heavily dependent on Russian energy. Russia is the largest supplier of gas to Europe. Russia, with the largest gas reserve in the world produces about 17% of global natural gas and supplies about 30-40% of the gas consumed in Europe through a network of pipelines to Europe.

The continent’s major energy producers are ready to help meet European demand, but they lack the capacity and investment.

European leaders have set a target to end their reliance on Russian oil and gas “well before 2030,” which could lead to new market gains for Nigeria, Angola, Libya, and Algeria on liquified natural gas.

Climate concerns, investor reticence and political disputes complicate a shift to supplies from the United States, North Africa and the Mediterranean.

Senegal Sees Opportunity and ‘Hypocrisy’ in Europe’s Search for Gas

DAKAR, Senegal — Only months ago, world leaders pledged to stop financing new fossil fuel projects around the globe in a “historic” move against climate change. Now some of those leaders, desperate for energy as Russian flows dwindle, are turning to African nations with burgeoning reserves of oil and natural gas.

A conversation with Alex Vines

By Dr Desné Masie and Angus Chapman. Published on April 25, 2022

From food price inflation to greater interest in African gas, the Russia-Ukraine war will have big implications for Africa, as the director of Chatham House’s Africa Programme tells us.

African Business: What risks and opportunities do you see for Africa as a result of the Russia-Ukraine war?

Algeria is the third-biggest natural gas supplier to Europe, with about 8% market share © Ryad Kramdi/AFP/Getty Images

This could have been Algeria’s moment: Europe’s efforts to wean itself off Russian gas should have provided the north African country with a golden opportunity to maximise exports and carve out a bigger share of the continent’s energy market.

Russia’s war has sent waves through the global economy, and Sub-Saharan Africa is especially vulnerable to the shock.

According to the IMF, food accounts for about 40% of consumer spending in the region, and food prices are soaring.

Africa is endowed with substantial natural gas production, reserves, and new discoveries in the process of being tapped.

Will Africa Really Be “Europe’s Next Gas Station”?

While some producers may benefit from Europe’s scramble for non-Russian oil and gas, the reality is unlikely to match the hype.

Russia’s invasion of Ukraine and the attendant horrors have prompted moves by many countries to reduce their dependence on imports of Russian oil and gas. The US, for instance, has imposed an immediate ban. The UK intends to stop oil imports by the end of 2022. The European Union plans to cut Russian gas imports by two-thirds by the end of 2022 and fully eliminate oil and gas imports by 2030. This European plan is particularly significant given that Russia is responsible for 25% of the EU’s oil imports and 45% of its gas imports.

As the war in Ukraine rages on, the European Union is desperately searching for alternative energy sources. Africa has abundant reserves, but experts say the continent's energy sector needs urgent reforms and help.

EU nations have considered cutting off import of Russia's oil and gas following President Vladimir Putin's invasion of Ukraine, which began on February 24. 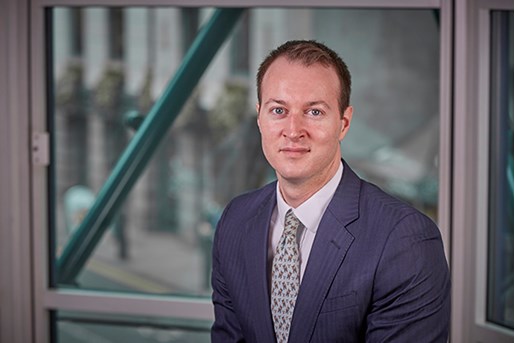 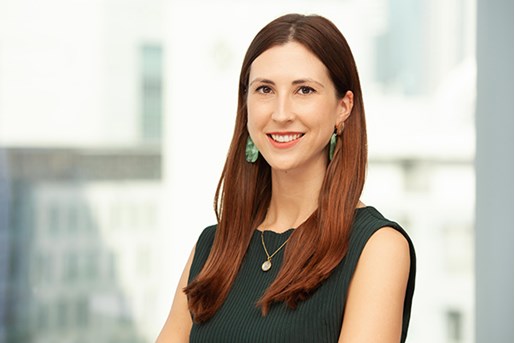 AG Advises CDC and Norfund on $70M Investment in AgDevCo