Freeports and Green Ports: The English and Scottish Approaches

Freeports are coming to the UK but the Scottish government is taking a different approach to England.

Tenet was one of the few movies in 2020 that actually had a cinema release, so you may have seen it just to get out of the house, even if it did leave you confused. One thing you will have understood from the film is the concept of a Freeport: a secure zone to store and manufacture goods that is not subject to the country's customs duties.

Last year the UK government consulted on establishing up to ten Freeports in the UK: see our February 2020 article Freeports in the UK for background. That consultation was extended due to Covid-19 until July and the Government published its response in October 2020. That led to a bidding prospectus being published in November for English Freeports. The English bids closed on 5 February and the successful locations will be announced this spring.

Scotland initially took a different approach and was not keen on the Freeport model. In a statement to the Scottish Parliament on 21 January 2021, Scottish Trade Minister Ivan McKee said "The reputation of Freeports across the world is mixed, with concerns about deregulation and risks of criminality, tax evasion and reductions in workers’ rights raised. That, Presiding Officer, is not a model nor an approach that this Scottish Government will sign up to or allow here in Scotland."

In a display of reverse entropy perhaps, he went on to say that, having taken a survey of Scottish businesses, local authorities and other partners on the UK Freeport model, the Scottish government have decided to "take the Freeport model and apply Scotland’s priorities to it, so that it meets our ambition to deliver a net zero, wellbeing economy that upholds the highest standards of environmental protections and fair work practices and supports our strategy of building clusters of high productivity businesses across Scotland’s regions."

The Scottish green port model (as it is known) will seek to anchor the newly designated economic development and trading zones, supporting innovative green tech industries, paying the real Living Wage and supporting decarbonisation and a just transition to net zero emissions.

The incentives and support on offer would be a mixture of reserved and devolved tax benefits, potentially including non-domestic rates and Land and Building Transaction Tax reliefs.

Scotland is now working on an application prospectus for green ports in Scotland for potential bidders and the aim is to make this available this quarter so that it dovetails with UK Government plans for establishing Freeports.

So for now it's a question of wait and see which English Freeport bids are successful and what the Scottish green port prospectus will say. Watch this space.

Addleshaw Goddard's dedicated ports practice brings together specialist lawyers operating in the sector who act as a single global team bringing market insights and best practice from other jurisdictions in their delivery of advice to operators and their customers in respect of freight, ports and terminals. 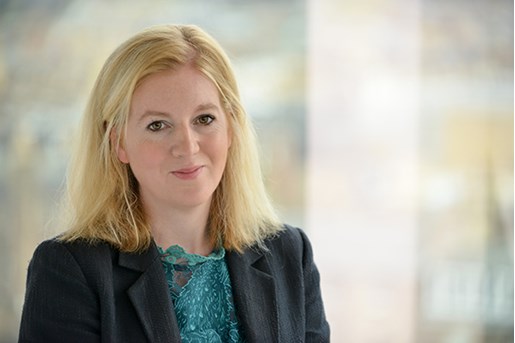