Included in this edition of data & privacy news: Join our Data Disputes Webinar on Tuesday 9 February; ICO to write to WhatsApp over data sharing with Facebook and more...

Join our Data team on Tuesday 9 February at midday as they discuss managing workforce data in the EU from an EU and German perspective. Sign up here.

Simon McDougall, the Deputy Information Commissioner, has confirmed that the investigation into real time bidding and the adtech industry has reconvened. The investigation was paused in May 2020 due to the coronavirus pandemic.

The ICO are planning a series of audits, predominantly into digital market platforms, and will issue assessment notices to specific companies over the next few months. They will also be reviewing the role of data brokers within the ad-tech eco-system.

Mr McDougall has said "all organisations operating in the adtech space should be assessing how they use personal data as a matter of urgency".

Datatilsynet, the Norwegian Data Protection Authority, has issued dating app Grindr with an advanced notification of a 100m Norwegian Crowns fine, or 10% of their estimated global revenue, for illegally selling user data to advertisers.

The LGBTQ+ dating app has until 15 February to respond to the case.

A spokesperson for Grindr has said that the app had obtained "valid legal consent from all" of its users across Europe on multiple occasions and looked "forward to entering into a productive dialogue with the Norwegian Data Protection Authority".

ICO contributes to briefing on Al and healthcare

The ICO has published a response to the Parliamentary Office of Science and Technology's research briefing (POSTnote) on Al and Healthcare, in which it contributed on aspects of personal data protection.

The ICO has welcomed the publication, hoping for it to "prove useful in understanding the Al in healthcare landscape". To gain public trust and maximise the benefits of Al technology for patients and clinicians, the ICO has said that "privacy should be considered from the start".

ICO to write to WhatsApp over data sharing with Facebook

Information Commissioner Elizabeth Denham has said that the ICO will be writing to WhatsApp to ask that they do not hand over user data to Facebook.

The chat app told a parliamentary committee in 2017 that they would not share contact and user information with Facebook until it could show that it complied with the GDPR. This agreement was monitored by the Irish Data Protection Authority as Lead Supervisory Authority until the Brexit transition period ended and the responsibility for enforcement within the UK lies with the ICO.

Elizabeth Denham has agreed to extend her term as Information Commissioner until 31 October 2021 to give the government more time to recruit a successor.

Ms Denham's five-year term was due to end in July 2021, but has been extended a further three months following a request from the culture secretary Oliver Dowden. 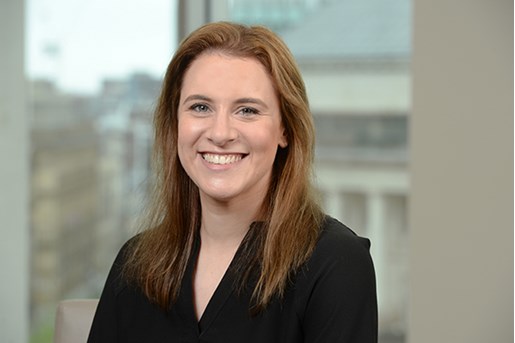