No more NOCs in Oman

In a significant amendment to the Executive Regulations of the Foreigners Residency Law, pursuant to Decision No. 157/2020 (Decision) issued on 31 May 2020 by the Inspector General of Police and Customs, expatriate employees will soon no longer need to wait two years between employment contracts to take up new employment in the Sultanate of Oman.

In summer 2014, the requirement for expatriates to produce a no objection certificate (NOC) if they wanted to change employer in the Sultanate of Oman was reintroduced after a hiatus from 2006. This meant that unless the expatriate's current employer was willing to provide an NOC to the employee to change employer, the employee would either have to stay in their current employment or leave Oman and wait a period of two years before returning to the Sultanate to take up new employment. The NOC was required even if the employer was the party terminating the employee's employment.

After many years of speculation on whether the NOC requirement would continue to remain or be abolished, the Decision now puts the issue to rest. However, the Decision does not come into effect until 1 January 2021, which means until then, the NOC will still be required.

In the case of a fixed term employment contract, the expatriate will need to show that he/she has completed the term of the contract. If the employer has terminated a fixed term employment contract early, then the expatriate should be able to take up new employment without having to obtain an NOC from the previous employer. However, the Decision infers that if an expatriate employee terminates the fixed term contract early, then a transfer of the visa is unlikely to be permitted without an NOC.

The requirement for the NOC has operated indirectly as an effective non- compete tool for employers in relation to their expatriate workforce, dispensing the need to include non-compete restrictions in the majority of employment contracts.

Now that expatriates will have the freedom to join competitors from 1 January 2021, employers should take stock and consider introducing non- compete clauses for new recruits where appropriate. To be enforceable, non- compete clauses will need to be reasonable in terms of their geographical reach, duration and relevance to the employee's role. Such clauses should, therefore, be drafted carefully. 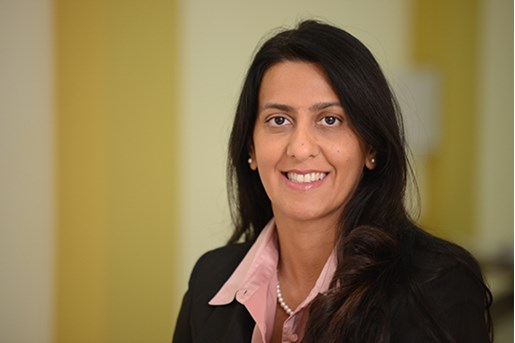 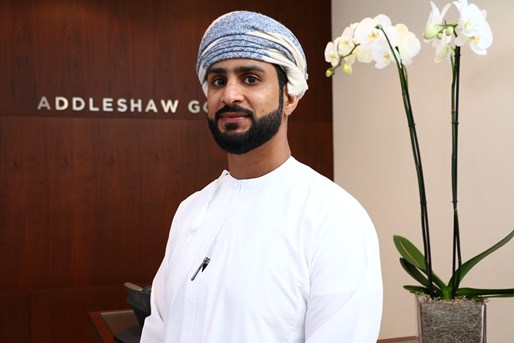 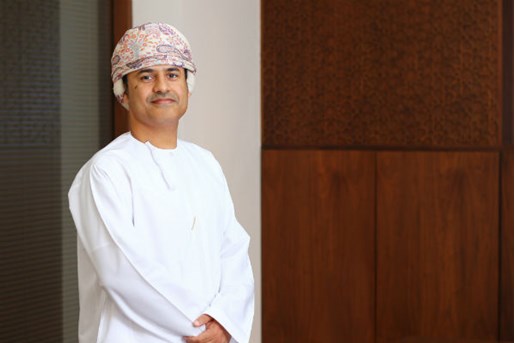