Although the changes are unlikely to have a seismic impact, the New CCL attempts to create a stronger and more transparent corporate governance regime in Oman. It also takes some more measured modernising steps, which aim to make doing business in Oman easier. In this briefing, we provide an overview of the key changes in the New CCL, and highlight some actions that will need to be taken by companies in Oman to comply with its terms.

Note that the changes described in this briefing are not comprehensive. Many of the new provisions have also not yet been applied in practice and will likely be given more meaning and substance by an Executive Regulation which we expect to be published within the coming months.

Click the link below to read the full article: 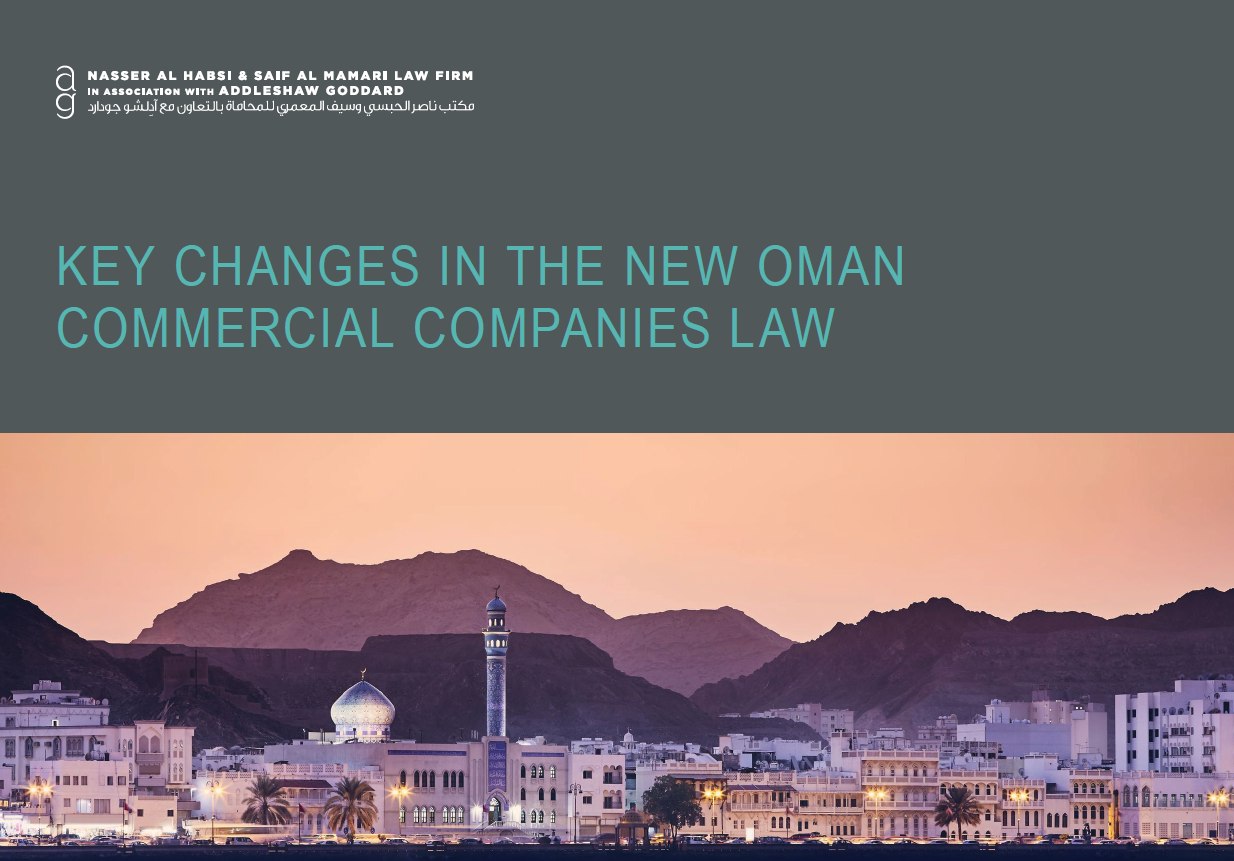 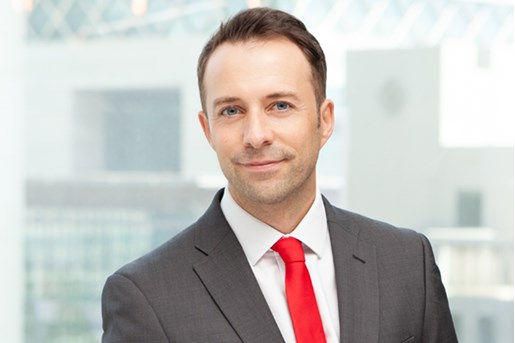 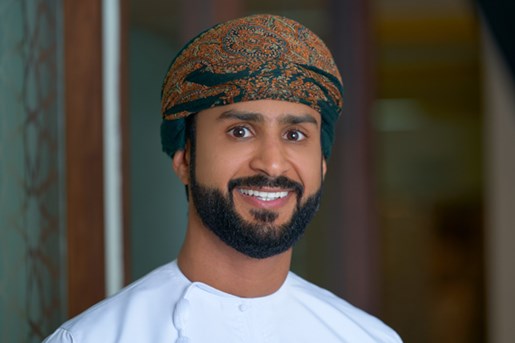 Addleshaw Goddard has advised BNP Paribas on its acquisition of Kantox, a leading Fintech for automation of currency risk management.