Exempting speculatively built warehouses from business rates until they have tenants could be one solution to the critical industrial space shortage, according to a report discussed at MIPIM this morning.

The seminar, organised by City law firm Addleshaw Goddard, follows the publication of its major 90-page ‘How Soon is Now?’ report on the evolution of logistics and its impact on industrial property. The report, produced with contributions from listed investors, developers and occupiers such as Tritax, Verdion, DP World and L&G, makes a series of 12 policy recommendations to unlock space for industrial use.

Proposals within the report include:

The seminar also saw the launch of Savills’ report on megatrends in European logistics, which forecast that advances in technology will drive both higher e-commerce penetration and a need for more warehousing, even beyond existing demand. Research by Prologis and Aberdeen Asset Management in 2015 estimated that an additional 775,000 sq ft of shed space is needed for every extra €1bn spent online.

Colliers International has estimated that 18m sq ft of new industrial space – equivalent to 251 Wembley Stadiums – will need to be built annually to satisfy the UK’s exponential e-commerce growth and demand from parcel firms. However according to Savills only 3.8m sq ft of space will be delivered this year, with only 26.4m sq ft of stock available.

Official data found online sales made up 14.6 percent of UK retail in January this year, with e-commerce projected to have a 21.5 percent share by the end of the decade by the Centre for Retail Research.

“While the ongoing winds of change blown by technology cannot be predicted, it’s clear that some things will need to give. There is not enough capacity on our roads to deliver everything, nor enough space in our cities presently for urban logistics warehouses needed to house items. Put simply, if we want to carry on shopping online and having next day deliveries without paying massive premiums, far more needs to be done to unlock land for industrial use.”

“In just seven years the supply of warehousing over 100,000 sq ft across the UK has decreased from 94m sq ft to just 27m sq ft, meaning that occupiers have very little choice when looking for new warehouse space. With the memory of the global financial crisis still fresh in the minds of many developers, investors and bankers, the delivery of warehouses on a speculative basis has not been sufficient to keep up with demand.

“In turn this has driven occupiers to take an increasing proportion of build to suit units. The knock on impact for occupiers will be that rents and lease terms will increase as developers need this commitment to bring schemes forward.”

“The e-commerce revolution has given industrial a much higher profile as an asset. With long leases on high quality buildings backed by strong covenants and rental growth through indexation, the returns in the logistics sector are far more interesting than many other asset classes currently, so it’s a very appealing sector for investors.” 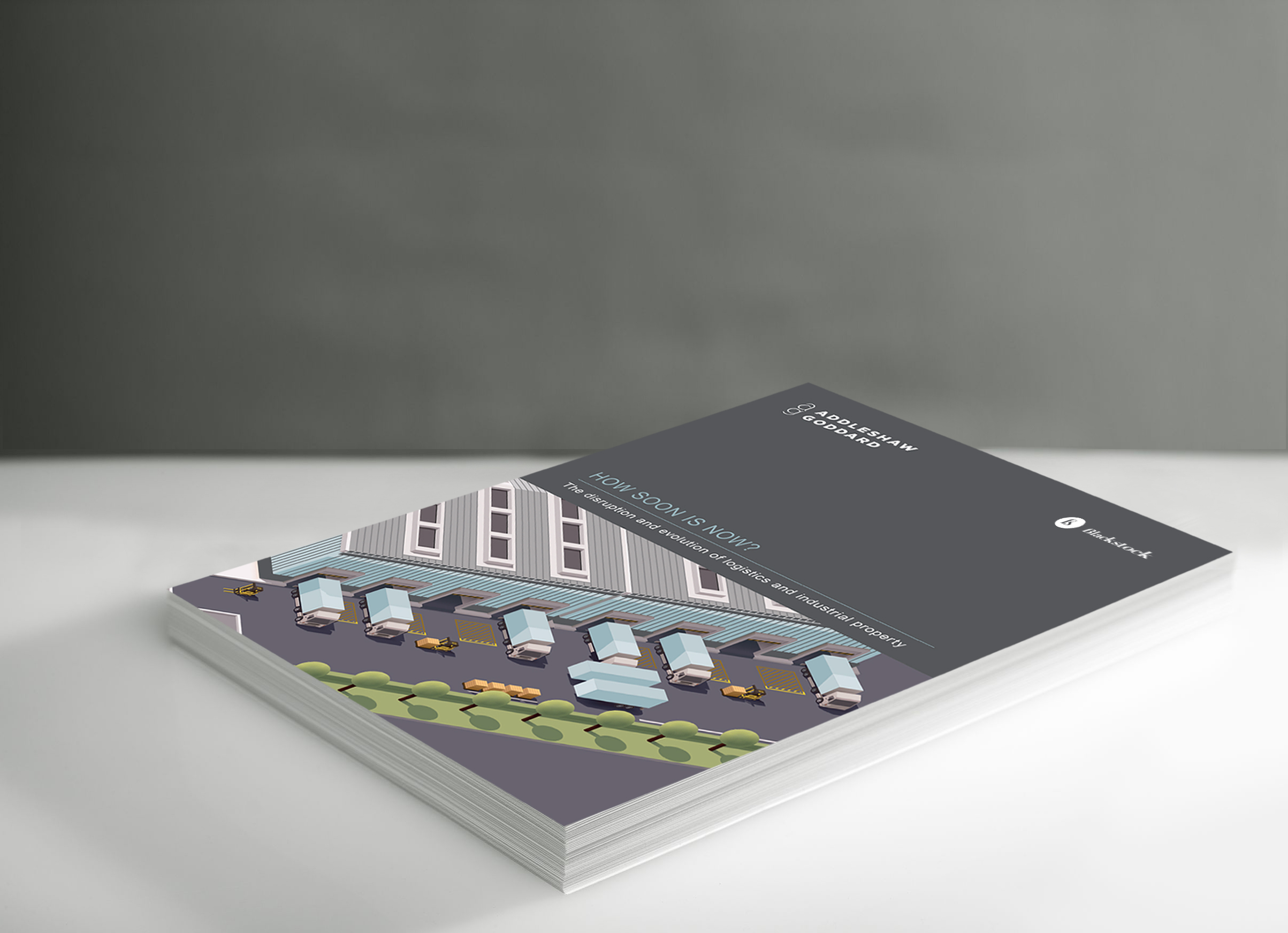 Logistics report: How soon is now?

Our report, How soon is now? gathers the views of leading investors, developers, occupiers and operators and sets out policy recommendations on how the logistics sector should respond to the current challenges and opportunities.