Concerns have been raised amongst the international arbitration community due to a recent Federal Decree issued in the UAE. As of 29 October 2016, by Federal Decree – Law No. 7 of 2016, the Penal Code (Federal Law No. 3 of 1987) was amended to read as follows:

Any person who issues a decision, gives an opinion, submits a report, addresses a case or proves an incident for the benefit or against a person, failing to maintain the requirements of integrity and impartiality, in his capacity as an arbitrator, expert, translator or investigator, appointed by administrative or judicial authority or selected by parties, shall be sentenced to temporary imprisonment.

Said categories shall be banned from being re-assigned to such tasks, and shall be subject to the provisions of Article 255 of the present Law." [1]

The new amendment has caused concern in the arbitral community for two reasons:

With the arbitration community unsure as to how this may be interpreted by the police and the Courts, and the obvious risk that this new provision will be abused by parties unhappy with an arbitrator's ruling or expert's report, there is understandable concern. Anecdotal evidence suggests that arbitrators and experts have already started withdrawing from cases, or refusing to accept appointments in UAE seated arbitrations.

The obligation on arbitrators to act with integrity and/or impartiality is already enshrined into the Rules of the UAE's key arbitral institutions [2] , but many argue that this new criminal sanction requires further clarification, particularly in circumstances where "integrity" and "impartiality" are not yet defined, and a seemingly innocent mistake might be captured by the provision without requiring the arbitrator's knowledge that they had failed to act with "integrity" and "impartiality".

As it stands, many of those affected are carefully considering their position, and requests for clarification, and even repeal of the new provision have been spoken of. For the time being, many are adopting a 'wait and see approach'. One should also keep in mind that there are penalties for falsely reporting a crime and so the reporting of a breach of Article 257 Penal Code is not without risk.

Hot off the press

We understand that following the lobbying efforts of the arbitration community, this provision may be subject to amendment, although we have no further information as to when this amendment may come into effect, and the above Article 257 will therefore continue to apply for the time being. 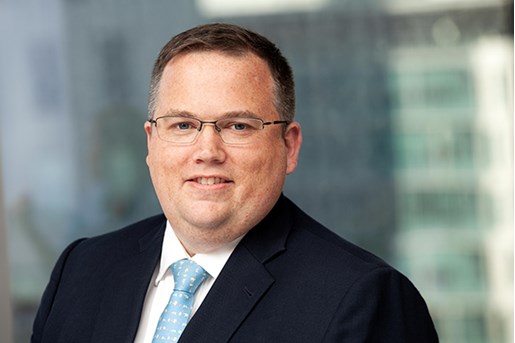 [1] We have seen several interpretations of the key elements of this provision, for example, references to "duty of fairness and unbiasedness" rather than "the requirements of integrity and impartiality"