As a follow-on to our update on the latest changes to the Procurement Bill, it's interesting to look back as far as the Green Paper and summarise which mooted changes didn't make it in to the Bill as presented to Parliament.

As a preface to what follows, the Bill does deliver on a large number of the promises set out in the Green Paper and is delivering on the promised simplification in many areas. But it remains complex and is likely to prove onerous for less well-resourced contracting authorities, for example, the proliferation of new required notices and guidance. A painful transition is likely, and it will be a pity if some of the difficult issues are left to be resolved through litigation, or (until judicially decided) to remain areas of doubt for clients and their advisers.

Arguably, the two most significant such issues are:

What never made it in to the Green Paper? A number of areas spring to mind:

There is still the opportunity for amendment as the Bill makes its way though the House of Commons. Those seeking to lobby for a different approach still have time. 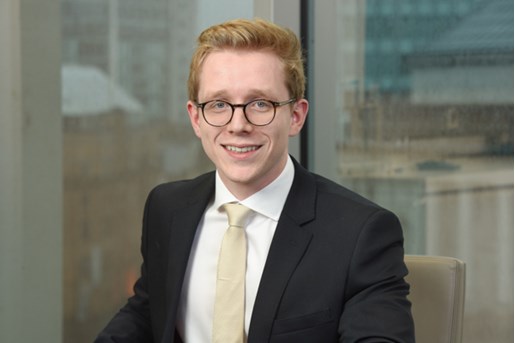