In Ms N Jiwanji & Others v East Coast Main Line Company Limited & Others an employment tribunal has ruled that a pay award put directly to rail workers did bypass collective bargaining and was an unlawful inducement under s145B TULRCA.

Whilst this is an employment tribunal decision (and therefore not binding on other tribunals), it is an indication of how tribunals are likely to interpret s145B TULRCA in light of the decisions in Kostal and Ineos which we have reported previously.

Under s145B TULRCA it is unlawful for an employer to make an offer to members of a recognised trade union where acceptance of the offer would have the result that a term or terms of the worker's employment would not (or would no longer) be determined by collective agreement (known as the "prohibited result").  An employer does have a defence if it can show that the sole or main purpose of that offer is not to avoid the workers' terms of employment from being determined by collective agreement.

In March 2017 pay negotiations started under a collective agreement between the employer (Virgin Trains at the time) and the three recognised unions: RMT, TSSA and Unite.  At a meeting in October 2017, the employer put forward a revised offer which the trade unions agreed to recommend to their members.  While two of the unions accepted the offer, the RMT subsequently did not recommend the offer to its members and it was rejected leading to a souring of relations.

In November 2017, Virgin Trains, having concluded that collective bargaining was exhausted, wrote to the workforce setting out the pay award to be applied to all staff from December 2017, with an entitlement for members of the RMT to opt out of receiving the award.  Claims on behalf of 1,250 RMT were brought arguing that the letter to staff was an unlawful inducement in breach of s145B TULRCA.

The Tribunal agreed and awarded compensation to the claimants.  The employees subsequently transferred to LNER and Hitachi who along with East Coast Main Line Company Ltd are now liable for the sums awarded totalling £4.8m.

The fundamental consideration was whether the employer genuinely believed that collective bargaining was exhausted and that was why it made the offer directly to the workforce.  The Tribunal concluded the employer decided unilaterally to end collective bargaining because it no longer wished to participate in it.  In essence, it concluded that the employer was frustrated by the RMT's approach, they felt that negotiations had gone on long enough and wanted the pay rise to take effect by Christmas.

The Tribunal went on to conclude that when the offer was made to staff there was no impasse in the negotiations and there was a realistic chance of the terms being agreed collectively.  In those circumstances, acceptance of the offer would have the prohibited result.

This judgment follows the decision in Kostal (and Ineos) which set out the proper legal test for claims of unlawful inducement under TULRCA and clarified that the employer must follow and exhaust the collective bargaining process before it can make direct offers to its employees (subject to the "sole or main purpose" defence).  The factors that the Tribunal took into account in respect of whether or not the collective bargaining process was exhausted are a helpful indication of what a Tribunal may consider in such cases.

As with Ineos, this case is very fact specific, but once again highlights the importance of presenting clear evidence to demonstrate the thought processes at the time decisions are made, particularly with regard to the purpose of making such decisions. 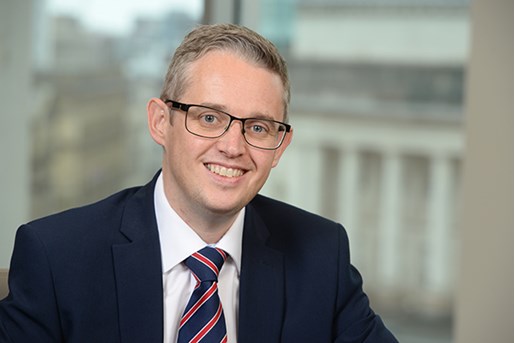