The UK’s National Security and Investment Act (NSIA) has been in force for a couple of months now, quickly becoming part of business-as-usual for UK transactions.

The expansive nature of the Act (and its even more expansive accompanying guidance!) has led to a significant number of notifications from our firm alone. We understand that more than one deal has already been “called in” by the ISU for its more in-depth process.

There have been some really positive developments. The Investment Security Unit (ISU) at BEIS appears to be sticking by its commitment to review deals at a relatively early stage in proceedings (in contrast to merger control, where the bar for a “genuine intention to proceed” is quite high). It is also moving quite quickly to accept notifications after submission of the form on the portal (although it took a little longer in January, we are now seeing forms accepted the next day, as long as there is no missing information). Clearances for uncontroversial deals are coming through as soon as they are available, rather than waiting until the 30 working day deadline.

Some traps for the unwary:

If there is a genuinely sensitive agreement, it is likely that the purchaser will not have received it as part of due diligence – so it will not be able to supply the document as part of the notification. So, when drafting the SPA, think about how you oblige the target to provide such documents directly to ISU (or use best endeavours to persuade the counterparty to release them).

As a result of all of that we are starting to see a few themes emerge, as parties seek to cover off their NSIA risk: 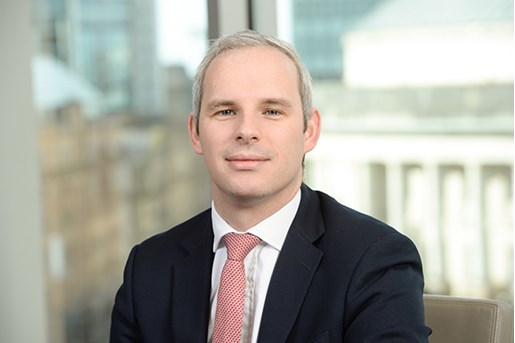 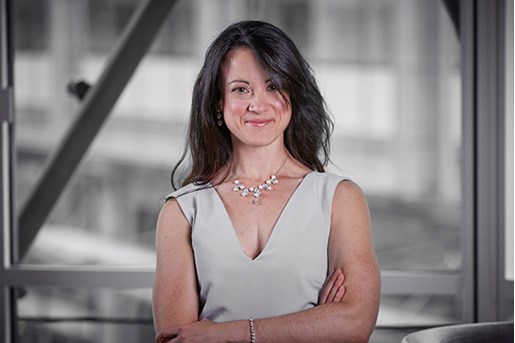