The Law Commission's Advice to the Government (November 2021) builds on the conclusions of the Legal statement on cryptoassets and smart contracts (November 2019) issued by the UK Jurisdiction Taskforce.

In summary, the UK's current legal framework already facilitates and supports the use of smart legal contracts (defined as "legally binding contracts in which some or all of the contractual obligations are defined in and/or performed automatically by a computer program"), without the need for statutory law reform.

Three potential forms of smart contracts were identified: (i) a natural language contract where some of the obligations were performed by code, i.e. the code is just the means by which the obligation is met; (ii) a hybrid of some natural language explanation and terms but where, primarily, code would define and perform the contract; and, (iii) a contract wholly written in code.

Regardless of the form, the Law Commission found that the jurisdiction of England and Wales together with common law provides a flexible platform in which "smart legal contracts" can already operate. The Law Commission deals with some of the potential legal uncertainties as follows:

The paper also addresses other issues which might be encountered  in relation to the formation of smart legal contracts such as:

The Law Commission's project on smart legal contracts is itself related to a broader set of projects which together address the extent to which English law and England and Wales, as a jurisdiction, is able to facilitate and attract burgeoning markets in digital assets and crypto assets, e.g. "tokenised" assets such as NFTs. Law Commission projects in Digital Assets and Conflict of Laws aim to address perceived legal uncertainty surrounding, respectively, ownership of (and the transfer of property rights in) a digital asset and ascribing a real-world location to a digital asset.

There will likely be substantial updates to this package of Law Commission projects over the course of 2022. 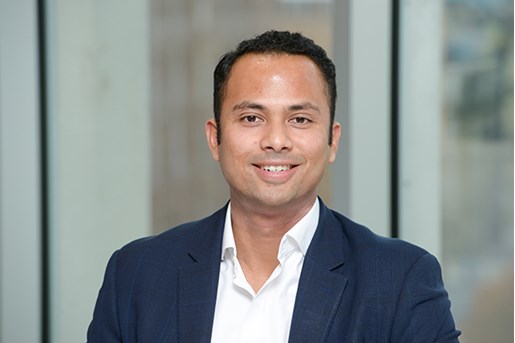