According to a recent decision by the High Court in R (on the application of Palmer) v Northern Derbyshire Magistrates Court, an Administrator is an officer of a company in administration for the purpose of collective redundancy rules.

This means an Administrator can be prosecuted personally for failing to notify the Insolvency Service of collective redundancies being made by the company in administration.

Where an employer proposes to dismiss 20 or more employees at one establishment within a period of 90 days, it has an obligation to notify the Secretary of State of that proposal in writing before giving notices of termination and at least 30 or 45 days (depending on the number of proposed redundancies) before the first dismissal takes effect (section 193 Trade Union and Labour Relations (Consolidation) Act 1992 (TULRCA)).

The notification is made on a "HR1" form, which has to be submitted to the Insolvency Service.

Failure to comply is a criminal offence (section 194 TULRCA). Where the employer is a company, a director, manager, secretary or "other similar officer" of the company can be guilty of the criminal offence if it has been committed with the consent or connivance of that individual, or if the offence is attributable to their neglect.

On 6 January 2015, USC filed a notice of intention to appoint administrators. From that date steps were taken to cease operations at USC's warehouse, including the removal all stock and other equipment. The dismissal of the 84 warehouse employees was an inevitable consequence of the warehouse closure.

USC went into administration on 13 January 2015. On the same day there was a pre-pack sale of the USC business except for its warehouse. The next day, the warehouse employees were made redundant.

The High Court rejected Mr Palmer's judicial review application and decided it was correct that an administrator can be prosecuted for an offence under section 194 TULRCA.

This decision puts Administrators in a difficult position.

The Court acknowledged that Administrators have duties to creditors and that an obligation to give the Insolvency Service at least 30 days' advance notice of proposed redundancies before the dismissals take place could put Administrators in a position of conflict, particularly where a business is fundamentally untenable.

The criminal proceedings against Mr Palmer had been adjourned pending the outcome of this judicial review application. Those proceedings will now go ahead. To date, it is understood that there have been no successful prosecutions of company directors or officers for this offence. 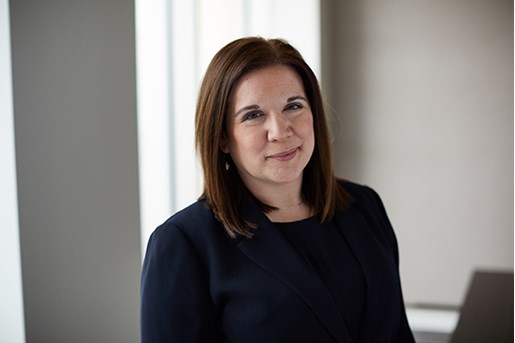 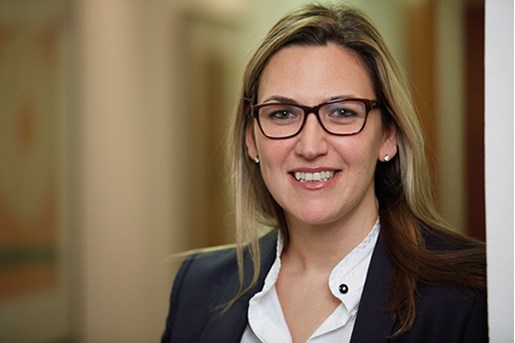