London's Office Market Reinvention: A Look at the Future for the Capital's Offices

London’s vibrant office market is undergoing a sweeping reinvention. In the short term, the ongoing evolution of the pandemic and, to a lesser extent, remaining UK-EU negotiations represent risks to the post-covid, post-Brexit recovery, with considerable variance in possible outcomes. Over the long term, London’s office market will be shaped by global macro trends – namely, public health and safety; environmental, social, and governance (ESG) requirements; demographics; and technology. The combined effect of these forces, and the two simultaneous, once-in-a-century events, will be to reinvent the London office market in ways big and small.

The EU is still to grant the UK equivalence across essential sectors, including London’s world-leading financial services sector. If the EU does not recognise the UK financial services regulatory regime as equivalent to its own, EU market access to UK-based firms would be jeopardised for the lucrative financial services sector. To put this in context, the UK’s financial services trade surplus was £60.3bn in 2019, almost as much as the next two leading net exporters – the US and Switzerland – combined, which underscores the UK’s competitive position in global financial markets. Mutual recognition of professional qualifications and a data-sharing agreement also remains unresolved.

This post-Brexit uncertainty, however, will not impede the attraction of London to a broader occupier constituent base. For example, the co-occupation of global banking and financial services combined with the fast-growing technology sector has given birth to emerging sectors, such as fintech, green finance and digital currencies. VC investment into London's tech sector remained resilient in 2020 despite the global pandemic, with the capital’s tech companies raising a total of $10.5 billion in 2020 (2019: $10.7 billion), London accounted for more than a quarter of all European venture capital investment in 2020 and is significantly higher levels of VC investment than any other European city over the past five years, according to Dealroom. This fundraising has clear implications for the sector’s real estate footprint requirements in the coming years.

Elsewhere, the life science sector’s collaborative approach has seen industry hubs develop within the capital, and the UK’s world-class professional services and media sectors are expected to continue to increase their share of the overall office market. Last year, seven of the ten largest London office leases were non-financial firm pre-lets, including companies from the law, energy and media sectors. According to Colliers, the proportion of the financial services sector’s share of the central London office footprint will continue to fall to sub 40% by 2025. Brexit will influence the timing and pace of this long-term shift, but the EU’s eventual decisions on equivalence will not change the direction of travel.

As the UK recovers from Covid-19, a consensus will emerge on central London built-environment requirements. Government policies, regulatory requirements, occupier expectations and trade body lobbying will likely coalesce to demand world-class public health and safety standards, as part of broader ESG requirements including climate change, health and wellbeing priorities. These changes will inevitably prompt a massive reconfiguration of office layouts and density, as well as accelerating the adoption of smart technologies such as internet of things (IoT) applications. According to Colliers, office density varies widely by industry and country, with less space per worker in London offices than in most European cities. However, the anticipated reversal of this trend will not necessarily mean occupiers will take less space. Instead, it's probable that spaces will be used differently, with increased amenities to enhance workplace experience, including through support for employee health, safety and wellness, and increased awareness of corporate carbon footprints. Simultaneously, technology will support productive integration with employees working from home, which will endure as a long-term part of future corporate life, with adoption rates mediated by wellness and demographic factors.

The economic fallout from Covid-19 and, to an extent, enduring uncertainties related to Brexit, have created particular distress for certain sectors, and of course, the situation will become more precarious once government support is withdrawn. It is possible that certain companies within these sectors may choose to downsize their office space or relocate away from the central business district altogether, which may have an adverse impact on the take up of space in the central London office market. However, central London, with its high distribution of businesses in resilient sectors, for example, financial services, technology and insurance, should fare well overall.  Research indicates that corporates are likely to want to have a meaningful physical presence in central London to facilitate their business activities and culture and investors can be encouraged by that sentiment.  Occupiers are likely to want office space that is best in class to ensure that their space meets their ESG principles and ambitions and takes account of the welfare of their people.  Accordingly, Grade A, well connected and eco-friendly office space is likely to fare best in the coming years.

The trend towards flexible and highly attentive landlords appeared pre-pandemic but will accelerate as workers are tempted back into the office over the coming months. We're likely to see those that have been thinking carefully about what they can do to help occupiers feel safe and satisfied will fill up far more quickly than those that simply leave companies to work this out themselves. A good example of this can be seen at the US headquarters of investment group Brookfield. Over the last few months, the group – which manages a $211bn real estate portfolio – has attracted high numbers of staff back to the office through the roll-out of a robust regime for Covid-19 testing. According to the FT, since last June there have only been 42 positive cases amongst the office's 750 staff (at the time the article was published), with no instances of community spread. This type of innovation, during not only the period of the lockdown's easing but far into the future, will likely become the new normal among good landlords. It's not unrealistic to think that in the near future many occupiers will choose spaces not primarily because of their location but because of the enhanced services offered by the building's owners. The key to this will be creativity and a willingness to listen. 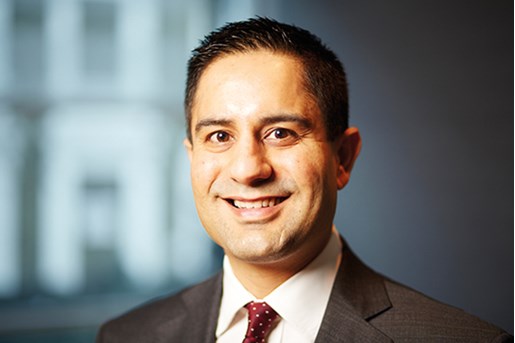 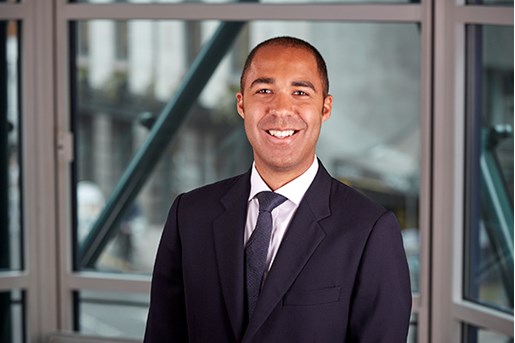