SPEAK NO EVIL, SEE NO EVIL, HEAR NO EVIL

In Stanford International Bank v HSBC Bank plc [2021] EWCA Civ 535, the Court of Appeal has addressed two important legal principles, namely, the Quincecare duty (the tortious duty owed by a bank to its customer to "refrain from executing an order if and for as long as the banker is “put on enquiry” in the sense that he has reasonable grounds for believing that the order is an attempt to misappropriate the funds of the company…”) as well as the extent to which a dishonest assistance claim can be brought against a corporate entity.

The Facts of the Case

Stanford International Bank (SIB) was an insolvent Ponzi scheme, incorporated and owned by convicted fraudster Robert Allen Stanford. Mr Stanford's scheme operated by selling "Certificates of Deposit" to investors via SIB.  SIB held various accounts with HSBC Bank plc (HSBC) and (acting by its liquidators) claims in respect of payments in the sum of £118.5 million, paid out of SIB's accounts with HSBC between 1 August 2008 and 17 February 2009.  £80 million of the payments out of the accounts were to SIB's investors in satisfaction of their Certificates of Deposits (i.e. debts that were owed by SIB to those investors) and £36 million was paid out to an account of SIB's held with another bank.

SIB alleges that HSBC ought to have known that SIB was a Ponzi scheme and should have frozen the relevant accounts by 1 August 2008. Had it done so, SIB contends, then £116.1 million would have remained in the accounts and would have been available for distribution to SIB's creditors on its eventual insolvency in April 2009.  SIB's claim against HSBC was twofold:

The remaining £2.4 million of the total claim of £118.5 million related to an amount paid to the English Cricket Board which HSBC accepts may have caused SIB loss, although it disputes its liability under the Quincecare principle.

HSBC had applied to the High Court for summary judgment and/or strike out of both claims. Mr Justice Nugee at first instance struck out the Dishonest Assistance Claim in its entirety but dismissed HSBC's application to strike out the Loss Claim.

On appeal, the Judge's decision in relation to the Loss Claim was reversed.  SIB had claimed the loss of the £116.1 million that would have been "available for the liquidators to pursue such claims as they thought they could usefully pursue and for distribution to its creditors." However, the Court of Appeal accepted HSBC's argument that on the pleadings as drafted, SIB had not suffered any loss.

Whilst payments in satisfaction of the Certificates of Deposit reduced SIB's assets, the payments also caused a corresponding reduction in SIB's liabilities and so the overall effect on SIB's balance sheet was neutral.  The Court considered that the Judge had confused the position of an insolvent trading company (which the liquidators claimed SIB was) with a company where a formal winding up process had commenced (which it had not), the effect of which is to "divest[s] the company of the beneficial interest in its assets. They become a fund which the company thereafter holds in trust to discharge its liabilities".

Whilst the "loss" complained of by SIB may have constituted a detriment to SIB's creditors, the Court of Appeal rejected SIB's attempt to widen the scope of the Quincecare duty, confirming that a bank owes its Quincecare duty only to its customer, not it's customer's creditors (citing Singularis Holdings Ltd (In Liquidation) v Daiwa Capital Markets Europe Ltd [2018] 1 WLR 2777). In relation to the £36 million paid from the HSBC account(s) to another SIB account (i.e. to itself), HSBC argued that it was "obvious" that SIB cannot have sustained a loss, and the Court of Appeal agreed, holding that SIB did not lose anything as a result of a payment to another account in SIB's own name.

The Court of Appeal upheld the Judge's decision to strike out SIB's Dishonest Assistance Claim.  Whilst the case of Sofer v. Swissindependent Trustees SA [2020] EWCA Civ 699 had left open the possibility of pleading dishonesty against a corporate entity, the applicable principles were "settled law" (and not "developing" as had been argued by SIB). The Judge at first instance had correctly stated those principles in finding that no sufficient case of dishonesty had been pleaded by SIB.

The Court of Appeal helpfully restated the following established principles:

Leading Counsel for HSBC took the Court of Appeal through a "meticulous examination of SIB's pleadings" (which ran to some 157 pages) and the Court agreed with the Judge at first instance that SIB had not pleaded a case of dishonesty or blind eye knowledge. SIB's case was based on how HSBC had applied its policies and procedures specifically to SIB, yet (despite having had 6 witness statements and considerable disclosure from HSBC) it had been unable to allege any specific employee who was dishonest or who had suspected the Ponzi fraud and had made a conscious decision to refrain from asking questions.

SIB's allegation of "dishonesty and/or reckless assistance" was nothing more than a pleading of "gross neglect on a grand scale" and the Court of Appeal rejected SIB's attempt to widen the scope of accessory liability by "allow[ing] gross negligence to be the basis for a finding of dishonesty, which could never be the case".

The Judge's decision to strike out the Dishonest Assistance Claim was on the basis that it could be "brought back in if there [were] sufficient material to do so (and if it [was] appropriate to give SIB leave to do so)".

The decision represents a helpful endorsement of previous authorities on the scope of both the Quincecare duty and dishonest assistance and acts as a cautionary tale to parties that on an application to strike out a claim, the Court will apply particular scrutiny to allegations of dishonesty. The Court of Appeal in Sofer had confirmed (citing principles laid down in earlier authorities) that fraud or dishonesty must be specifically alleged and sufficiently particularised, and will not be sufficiently particularised if the facts alleged are consistent with innocence. Further, dishonesty could be inferred from primary facts, provided that there is some pleaded fact that "tilts the balance and justifies an inference of dishonesty" rather than one of innocence or negligence. In this case, SIB's pleading simply didn't go far enough to tilt the balance. 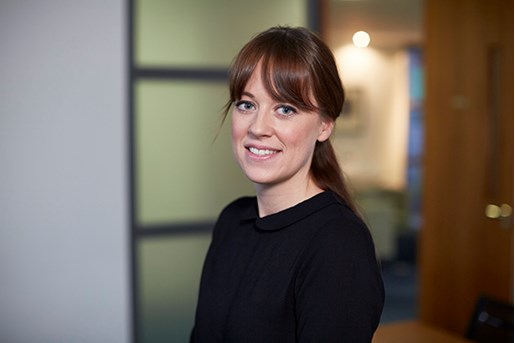 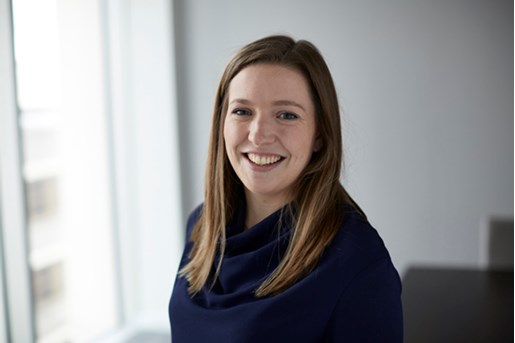