Court judgments often give stark warnings of the dangers of leaving procedural steps to the eleventh hour, in particular of attempting to issue a claim at the last possible moment. However, last minute claims can be a feature of procurement challenges, because the limitation period is only 30 days from the date a potential breach of the rules becomes known, or ought to be known.

In order to lessen the pressure of the 30-day clock, it is becoming common practice for procurement lawyers to suggest that the parties enter into a standstill agreement. This effectively pauses the limitation period for a specified length of time, allowing further exchanges between the parties in the hope that a formal claim might be avoided.

While this statement is reassuring for potential claimants, there were more immediate reasons for the claimants to welcome the judgment. The key issue centred on the procedure and timing for issue and service of the claim form. In what he emphasised as the "particular (potentially unique) facts of this case" Fraser J. made orders rectifying two errors of procedure and, as a consequence of that rectification, extended time for serving the Particulars of Claim. But he also stressed that short time frames are imposed in procurement cases for an important reason and that his judgment should not be interpreted as the court being indulgent towards widespread failures to comply with such time limits or procedural directions. As can be seen from this case and others not involving a "mistake" by the court, where errors in service were not rectified,*  when considering extensions of time for bringing a claim, margins are extremely tight and the drafting of any agreements will be looked at very closely if an argument on limitation and/or good service arises.

There also remains a serious question as to whether any such standstill agreement for limitation purposes could have effect beyond the maximum limitation period of 3 months provided by the Regulations, as arguably the court has no power to extend a limitation period beyond 3 months.

What are the lessons from the case?

Lesson 1: courts are most unlikely to extend time limits for, or to correct errors in, the issue and service of claims in procurement challenges.

Lesson 2: challengers should seek advice from their legal team as soon as possible upon becoming concerned that something may not be quite right with the procurement process.

Lesson 3: great care needs to be taken in the procedural steps for issuing and serving a claim within the prescribed time limits.

Lesson 4: Standstill agreements may be sensible in certain cases to give everyone some breathing space – though are likely to be subject to a 3-month maximum.

Lesson 5: Standstill agreements should not be rushed through at the 11th hour on standard terms. Specialist advice and care should be taken. 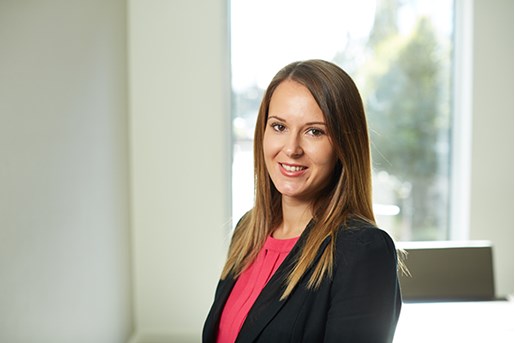