Legal Advice – a "Get Out of Jail Free" card?

The recent Court of Appeal decision in the case of Allen v Dodd & Co Limited clarifies the position in relation to potential liability for inducing a breach of contract, of those engaging commercially with persons subject to contractual restrictions.

The decision highlights that where an organisation acts on the belief that its conduct will likely not result in a breach of contract, it will not be liable for inducing a breach. This applies even in cases where an organisation was aware of the risk of breach or where the court subsequently finds that a breach did in fact occur.

The Court of Appeal upheld the High Court decision.

Lewison LJ said "that people should be able to act on legal advice, responsibly sought, even if the advice turns out to be wrong" and held that a person who receives and honestly believes legal advice which states it is more likely than not that their proposed action will not result in breach, will not be liable for inducing a breach of contract. The fact that the legal advice was found to be incorrect was not sufficient to create such liability.

The Court also noted that if the legal advice states that it is merely arguable, as opposed to more likely than not, that the proposed action will not result in a breach of contract then this may be insufficient to offer protection from liability. However, the Court declined to make a definitive judgment on this point.

The Court rejected the Appellant's submission that the Respondent's belief that there was a risk, however small, that the restrictive covenants would be breached was sufficient to establish liability.

This decision recognises the reality that legal advice is rarely unequivocal, that legal outcomes are difficult to predict and that in most cases there will be at least some element of risk. In doing so, it gives greater certainty to those engaging with persons subject to contractual restrictions as to their position when they receive legal advice.

This decision also raises questions about when legal advice will become disclosable, the extent of the advice which a party will be required to disclose and the impact of any disclosure on legal professional privilege. The decision also opens up the possibility of parties seeking pre-action disclosure of legal advice prior to commencing proceedings.

As is often the case in Business Protection cases, getting the right advice at an early stage is critical.

For further information about our Business Protection Practice, please contact the team below. 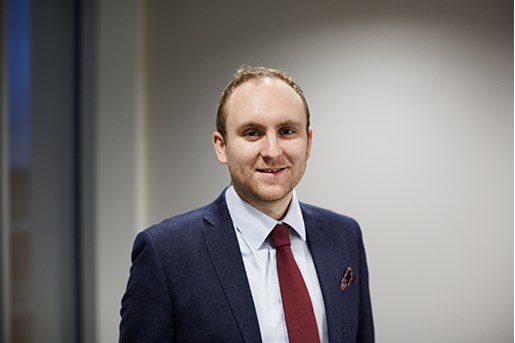 Theft of confidential information: no excuses, no explanations