Waste to Energy (WtE) plants dispose of our waste and produce renewable energy. The green credentials of WtE plants are often relied on to make them more palatable. They divert waste from landfill and give us renewable energy. This has led to something of an identity crisis for these facilities under the Housing Grants, Construction and Regeneration Act 2016 (HGCA).

While excluded works have until recently been interpreted narrowly, the case of Engie Fabricom UK Ltd v MW High Tech Projects UK Ltd puts the power generation exception in sharp focus and introduces a broader interpretation by the court, creating ambiguity and risk for the industry.

MW High Tech Projects (MW) was the main contractor who appointed Engie Fabricom (Fabricom) as sub-contractor for the installation of a gasification plant as part of the EPC Contract works. The sub-contract was an amended IChemE Yellow Book 4th Edition. The case concerned two adjudicator's awards which MW failed to pay and which Fabricom sought to enforce.

The court ruled that the primary activity on site was power generation and the adjudication awards were unenforceable. Fabricom's claims were dismissed.

In reaching her conclusion, Justice O’Farrell considered a number of factors including the (standard) performance guarantees under the sub-contract which focused on electricity production rather than the diversion of waste. O'Farrell placed particular emphasis on the fact that the facility used pre-treated refuse-derived fuel (RDF) to generate electricity and carried out limited pre-treatment. The contractual requirement to achieve R1 (recovery) status was also relied on as R1 status could only be achieved if the principal purpose of the plant was energy recovery.  Attention was also drawn to the funding model for the facility agreement that estimated that most of the revenue would be generated by electricity exports to the National Grid as well as subsidies and grants. Although that model was not fixed, it was deemed to be strong indication that the intention of the owner was to operate the facility for profit as a power plant.

The opposite conclusion was reached in the earlier case of Conor Engineering Limited v Les Constructions Industrielles Mediterranee where the volume of waste dealt with at the site compared to energy generation determined waste treatment to be the primary activity. In Fabricom's case however, O’Farrell argued that the limited treatment of the waste indicated that the RDF was a fuel for the purpose of operating the plant.

Volume of waste and extent of treatment were therefore key to the contrary outcomes, each case turning on its own facts.

If the primary purpose of a plant is considered to be power generation then the assembly, installation and demolition of plant or machinery and its associated steelwork operations sit outside of the HCGA. This means there is no statutory right to adjudicate and adjudication will only be available if contractually provided for.

In Fabricom's case, the sub-contract allowed for adjudication in dispute resolution provisions "only to the extent (if any) required by the Construction Act". This drafting did nothing to avoid the risk of the ambiguous power generation exclusion. Had the parties agreed to adjudication in all cases a contractual rather than statutory right to adjudicate would have existed and the uncertainty would have been avoided.

For complex hybrid contracts – where there may be some doubt as to the primary purpose of the site - this is particularly advisable.

A case for change?

The list of exclusions detailed at section 105(2) of the HGCA are the result of lobbying by particular industries. These exceptions were justified on the grounds that adjudication was perceived as a form of punishment from which certain industries should be exempt. As Mr Justice Coulson commented in Severfield (UK) Ltd v Duro Felguera UK Ltd, those assumptions were misconceived and, far from being a punishment, adjudication has generally been regarded as a blessing by the construction industry. Coulson believed that that blessing needed to be conferred on all industries, such as power generation, which were currently exempt.

While in the past exemptions in section 105 have been narrowly construed, Fabricom v MW marks a shift to a wider interpretation. Justice O’Farrell in this case lent support to criticisms of the exemption provisions of the HGCA and noted there was powerful argument for legislative reform.

While Fabricom v MW highlights risk and introduces a degree of uncertainty to EfW projects, it also provides guidance. It is likely such plants will be increasingly viewed as power generation, especially those which receive material as fuel and do not carry out significant waste treatment and where the financial and performance criteria for the plant are directed toward energy.

For EfW projects, and indeed other industries, it is difficult to foresee general circumstances in which the effective and efficient dispute resolution process of adjudication would not be desired. This case serves as a cautionary tale for those negotiating contracts for the construction of EfW plants. Regardless of primary activity, parties should not lose the power to adjudicate by neglecting to include adequate contractual adjudication provision from the outset. 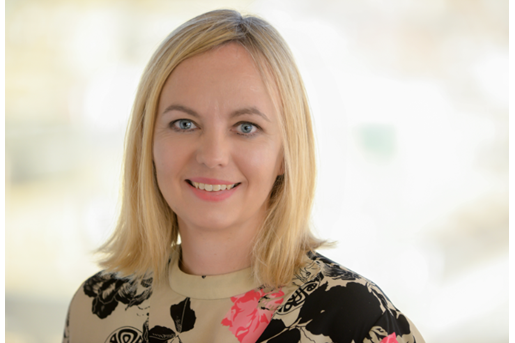 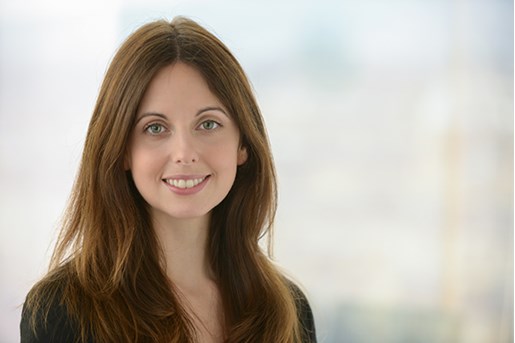