Guidance on AGM's for RSLs in Scotland

On 28 March 2020, the Secretary of State for Business Energy and Industrial Strategy announced that it proposed to bring forward legislation to assist companies and organisations to comply with their statutory obligations to hold meetings in the wake of COVID-19 and social distancing restrictions. The Corporate Insolvency and Governance Bill 2019-2021 was introduced to Parliament. This Bill was passed and The Corporate Insolvency and Governance Act 2020 (the Act) came into force on 26 June 2020. The changes relating to the holding of meetings contained in the Act are temporary but will help companies and other qualifying bodies comply with their statutory and constitutional obligations, while at the same time have regard to the safety of members and shareholders, directors and employees.

The following Q&A is designed to provide Registered Social Landlords in Scotland, whose constitution is based on the SFHA Model Rules, with additional information to allow it to plan for its AGM in 2020.

Q. DURING WHAT PERIOD DO THE CHANGES TO THE HOLDING OF AGMs SET OUT IN THE CORPORATE INSOLVENCY AND GOVERNANCE ACT APPLY?

A. The provisions of the Act make certain temporary changes to the holding of AGMs during the period beginning 26 March 2020 and ending 30 September 2020.

Q. DOES THE ACT APPLY TO AGMS OF REGISTERED SOCIAL LANDLORDS IN SCOTLAND?

Q. WILL RSL'S IN SCOTLAND REQUIRE TO HOLD AN AGM IN 2020 AS A RESULT OF COVID-19 LOCKDOWN AND SOCIAL DISTANCING REQUIREMENTS?

A.  Yes. The Rules require an AGM to be held within 6 months of the end of the financial year. The requirement to hold an AGM continues to apply, however the provisions of the Act provide a temporary extension to the date when an AGM requires to be held – the extension being up to 30 September 2020.

Q. WHAT TEMPORARY CHANGES DOES THE ACT INTRODUCE?

A. The temporary changes include:

Q. I AM A MEMBER OF AN RSL, WILL I STILL HAVE A RIGHT TO ATTEND THE AGM?

A. The Act temporarily removes the right to attend the meeting in person or to participate in the meeting, other than voting on any matter. In addition, social distancing restrictions currently apply in Scotland, which include a prohibition on public gatherings.

Q. MY RSL IS PROPOSING TO AMEND THE RULES AT A SPECIAL GENERAL MEETING. WILL I BE ABLE TO INSIST ON ATTENDING THE SGM?

A. No. The Act temporarily removes the right to attend the SGM in person or participate in the meeting, other than voting on the matters to be considered at the meeting. Social distancing restrictions currently apply in Scotland, which include a prohibition on public gatherings.

A. The Act temporarily changes how a quorum is achieved at a meeting. Those participating in the meeting, who constitute the quorum, do not have to be together in the same place. The Act does not amend the number of people required to constitute a quorum. So, if 10% of the members need to be present to form a quorum, 10% in number still require to participate in the meeting, but they can participate from different locations.

Q. HOW LONG WILL THE CHANGES LAST?

A. The temporary changes contained in the Act apply to meetings to be held during the "relevant period". The relevant period is 26 March 2020 until 30 September 2020, unless further regulations are made extending this period. The Act provides for an appropriate national authority, including the Scottish Parliament, to make regulations shortening the end of the period or extending it to not later than 5 April 2021.

Q.THE RULES REQUIRE A PHYSICAL AGM.  HOW CAN THESE MEASURES CHANGE THAT?

A. The Act gives qualifying bodies the ability to temporarily override certain requirements in the Rules or other constitutional documents, including Articles of Association, relating to the mode of the meeting.

In the longer term, companies and organisations should review their Rules to determine whether additional flexibility is necessary or might be helpful in the future to the operation of AGMs, SGMs and other meetings and consider whether any changes should be proposed.

All members will continue to have the opportunity to consider and vote on any changes proposed.

Q. I AM A MEMBER. THESE MEASURES DENY ME MY RIGHTS TO ENGAGE WITH THE MANAGEMENT?

A.  These are unprecedented and uncertain times. The Government's primary concern in this extraordinary period has been stated to be the safety and wellbeing of members of the public and the management and staff of the organisation including the organisation of which you are a member.

The Act provides that you still retain any existing rights to vote, even if they require to be exercised by voting other than in person at a meeting.

Engaging with members is very important. RSL's will continue to engage with members and to comply with its obligations. However, engagement may be by other ways and at other meetings and may be by a different method than has been possible at previous AGMs. 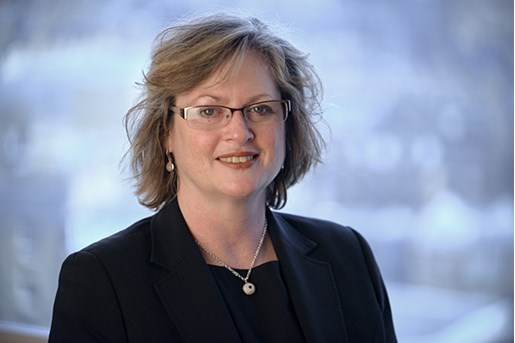 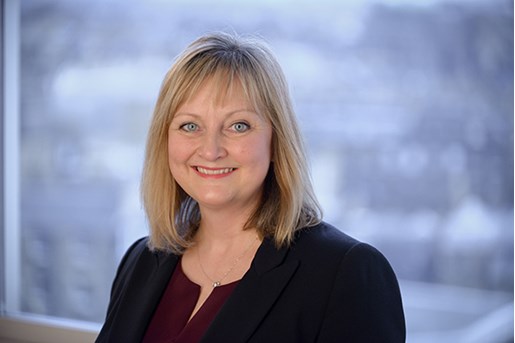 A new vaccine for defective administration appointments? lessons from two recent decisions in the high court

There is a light and it never goes out: How the night time industries could make it through the last months of lockdown