The High Court has provided helpful guidance as to the type of behaviour and factors the Court will consider when finding an employee to be in breach of their duties of fidelity, trust and confidence (Argus Media Limited v Mr Mounir Halim [2019] EWHC 42 (QB))

Argus is a price reporting agency. Dr Halim was the Business Development Manager in Argus' fertiliser business for 4 years.

Argus alleged that Dr Halim formed a price reporting agency named Afriqom to compete with its fertiliser business and that he did so in breach of: the express and implied terms of Dr Halim's employment contract, duties of fidelity, trust and confidence. Argus also alleged that Dr Halim set up Afriqom by misusing Argus' confidential information, soliciting dealing and competing in breach of his restrictive covenants.

What amounts to competition?

Dr Halim's case was that his business did not compete with Argus. Freedman J disagreed.

Relying on Morris-Garner v One Step (Support) Ltd, Freedman J found that "it suffices if the products are similar or sufficiently comparable." He acknowledged that, "every case is fact specific: in each case, a broad brush approach is appropriate."

Freedman J considered the following factors as relevant in reaching his conclusion:

When is there a breach of the duties of good faith and fidelity?

Freedman J found Dr Halim to be in breach of his duties of fidelity and confidence in light of the following:

In cases such as this employee leavers can be extremely sophisticated in the way in which they take and misuse confidential information belonging to their employer, in order to set up and work for competing businesses.

Leavers often use a range of media such as hardware devices, web based email accounts, cloud storage facilities and portable storage devices, to extract information.  This means that finding evidence of wrong doing can be tricky as leavers seek to cover their tracks by deleting key material and wiping original devices.

This particular case sends a clear message to leavers, that the Court is willing to consider all facts, evidence and circumstances of the case as a whole and draw inferences as to what amounts to competition and unlawful conduct. The Court may also make a finding that inadequate disclosure by leavers is an attempt to conceal.

The tough stance taken by the Court is a welcome development for employers looking to protect their business and confidential information. It confirms that, in the event of employee breach, taking urgent action against the former employee and/or its new employer can ensure that any unlawful competition is stopped in its tracks and damage limited so far as possible.

For further information about methods of protection against unlawful employee conduct and competition, please contact our business protection team: 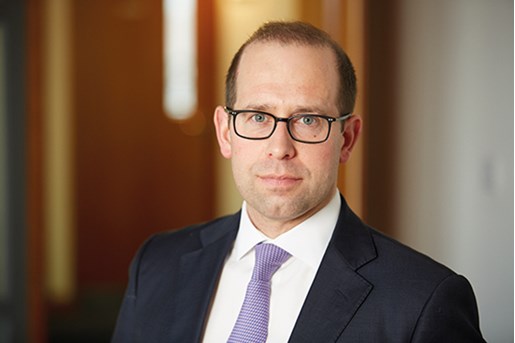