The publication of the Executive Regulations in support of Royal Decree No. 30 of 2018 (which promulgates the law of the escrow account for real estate development projects) was eagerly anticipated. Given the fundamental role of funders for these projects, it is imperative that they understand the impact of the new legislation.

Royal Decree No. 30 of 2018 was enacted on 11 November 2018 and took effect on 11 May 2018. The Royal Decree laid the foundations for the creation of a new property system to deal with off-plan "real estate unit"  sales, with the ambition of providing more protection to prospective purchasers and attempting to synchronise the law with other GCC countries. Until the legislation was published real estate developers in Oman were largely unregulated.

Under the Royal Decree developers are now required to apply for a "Real Estate Developer" license with the Ministry of Housing (or the Ministry of Tourism if the development is situated within an Integrated Tourist Communities Project)  and to deposit all proceeds received from purchasers for unit sales into an escrow account pending practical completion of the development.  Those proceeds can only be withdrawn from the escrow account to fund construction costs and, importantly, only with the approval of a developer appointed project monitor.  The Royal Decree provided that more detail would be contained in forth-coming Executive Regulations, which were published on 21 July 2019.

A key consideration for lenders is that, where the development site is secured by a legal mortgage, this will have to be released in part as and when legal title to a unit passes to a purchaser. This is not an unfamiliar position for a mortgagee. However, since sales proceeds are required to be retained in the escrow account pending practical completion (or indeed after the retention period)  lenders may find that they have to release their security without immediately receiving the full "value" for doing so. This can also be problematic for developers who may have projected their ability to service the debt based on the sales proceeds received. This can, in part, be alleviated by the lender for the project also agreeing to be the "escrow account agent" under the legislation (there does not appear to be any restriction in the Royal Decree or the Executive Regulations against the lender performing both roles – all that is required is for the lender to be a "banking institution licensed to operate in the Sultanate of Oman" ) which will give the lender a greater degree of visibility over flow of funds into, and out of, the escrow account. It is also worth considering whether the lender should take security over the escrow account so that, in a default scenario, it can purport to take control of the account and apply the proceeds towards debt service. However, caution should be taken since the Royal Decree specifies that "amounts deposited in the escrow account may not be garnished or forfeited unless by virtue of a judicial ruling or a court order."

Having certainty over the priority of payments out of the escrow account if the development is cancelled or the developer becomes insolvent is another important consideration for lenders. Unfortunately, the legislation does not appear to deal with this point other than to say that the escrow account agreement should provide for "the method of account balance distribution in the case of project cancellation."  Clearly the ambition of the new legislation is to provide more protection to purchasers. However, in such circumstances are purchasers protected under the legislation in priority to other creditors? If, for example, significant sums are owed to the lender (and the developer is not able to repay) it would be difficult to view the lender's claim as anything other than first ranking (this is even more prevalent where the lender is mortgagee and viewed, in the developer's insolvency, as a secured creditor).

The Royal Decree allows the real estate developer to mortgage the project land "for the purposes of soliciting finances" provided that "these amounts shall be deposited into the escrow account."  That means there is likely to be both unit sales proceeds and finance from a lender sitting in the escrow account at any one time. Depending on the size of the project and the frequency by which withdrawals are requested (and indeed whether more than one escrow account has been opened) that is likely to be a significant administrative burden for a lender. Robust account management and monitoring protocols must be in place to ensure that funds are not "co-mingled." Indeed the Royal Decree provides that the escrow account agent must be in a position to provide a "banking statement" to the real estate developer on a periodical basis and the real estate developer should provide a copy of such statement to the competent authority.  It is not clear whether the legislation allows for finance costs (i.e. interest, fees and costs and expenses due to the lender) to be paid out of the escrow account. A real estate developer may suggest that this is an absolute necessity since the only income generated from the project capable of servicing such costs will be from unit sales. If such a request is granted by the competent authority (the form of escrow account agreement requires to be approved by the competent authority prior to the license being granted ) one can assume that withdrawals for finance costs will still require to be approved by the project monitor and be the subject of a "work completion certificate."

The new legislation certainly offers purchasers comfort that the payments they make to a developer can only be used for the specific development in question. The legislation is also clear that the Ministry of Housing / Ministry of Tourism has superior authority in respect of all matters relating to the escrow account regime. However, it should be borne in mind that the underlying risks of buying into these projects does not go away. It is still entirely possible that the development does not complete on time (or even at all). The developer may also go insolvent prior to practical completion. In such circumstances it does not appear as though the legislation affords purchasers with any elevated status beyond that of an unsecured creditor. Lenders can take comfort from the fact that their usual secured creditor status in such a scenario is not likely to be trumped by the new legislation. However, there are other significant obligations that the Royal Decree and Executive Regulations impose, particularly if lenders perform the role of escrow account agent under the new legislation. 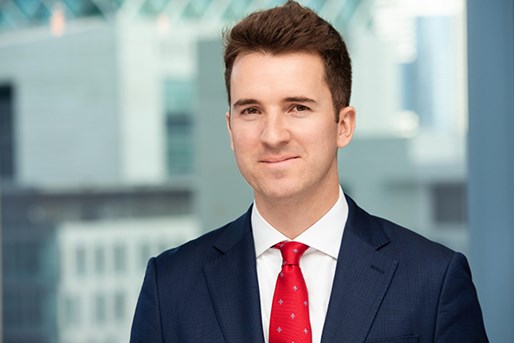 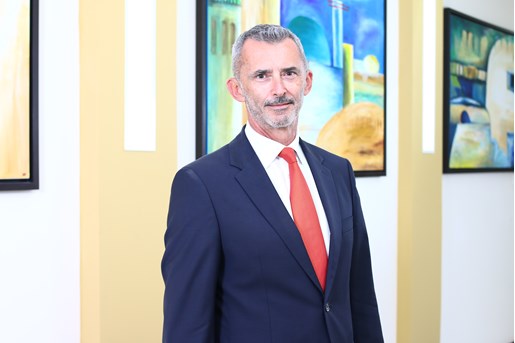