On 15 April 2019, HM Treasury launched its long-awaited first consultation on the UK's implementation measures for the Fifth EU Money Laundering Directive (MLD5). MLD5 entered into force as a matter of European law during July 2018, and makes a number of amendments to the Fourth Money Laundering Directive (MLD4). EU Member States have until 10 January 2020 to implement MLD5. It is drafted as a minimum-harmonising directive, meaning that EU Member States can apply more stringent requirements than MLD5 if they consider it necessary, and HMT Treasury's implementation proposals will "gold-plate" the baseline provisions of MLD5 in several areas, if they are pursued following the consultation.

Read our full article on MLD5 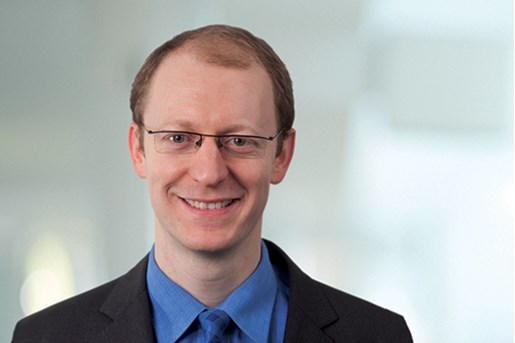