Claiming affiliation with a brand

The Advertising Standards Authority (ASA) has upheld complaints made in relation to affiliation claims advertised on a phone repair website.

The ASA considered the statement "our Motorola repair centre", would cause consumers to believe that Elite Phones were affiliated with Motorola as an official repair centre for Motorola products. This was reinforced by the website URL, www.ukmotorolarepairs.co.uk. There was no evidence to suggest that this affiliation existed. The ASA found that the claim was misleading and in breach of the CAP Code. The CAP Code prohibits making claims which are materially misleading (or even likely to be so). The ASA will consider the impression created by an advert and the likely effect it has on consumers when determining whether an advert is misleading.

In both instances Elite Phones failed to respond to the ASA's enquiries which was a further area of concern for the ASA.

This ruling acts as a good reminder that: 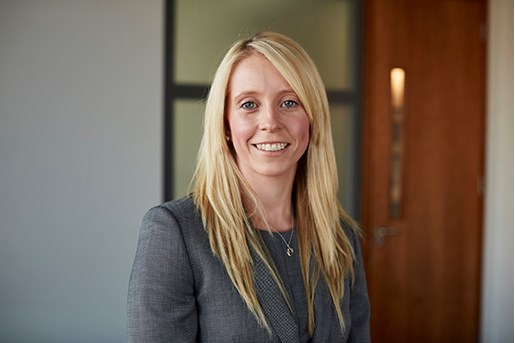