The ASA has upheld a complaint in relation to whether a TV ad for a Dyson fan and air purifier (the Dyson Pure Hot + Cool Fan) misleadingly implied that the product was cordless.

The TV ad showed the fan from multiple angles and locations with the cord and electrical outlet visible in only the final shot. When shown, the cord was thin and grey, on top of a lightly coloured floor and next to a grey sofa with a grey carpet in front of it.

Dyson argued that the ad was not misleading for the following reasons:

Despite Dyson's arguments above, the ASA upheld the complaint on the basis that the ad was likely to give consumer a misleading impression that the fan was cordless. The ASA specifically considered that an average consumer would expect to see the product's cord plugged into mains electricity. While acknowledging that the final shot in the ad did show the cord, the ASA determined that the cord could easily be missed by consumers due to the similarity of the colour of the cord and the background of the scene.

This decision shows the importance of considering precisely how the aesthetics of a product should be depicted and what this depiction might imply to the average consumer. It also suggests that the ASA is not likely to attach much weight to the product market nor the average consumer's awareness of the product history, with the ASA being more likely to place greater emphasis on how products could be interpreted in light of their aesthetic depiction within the ad itself. 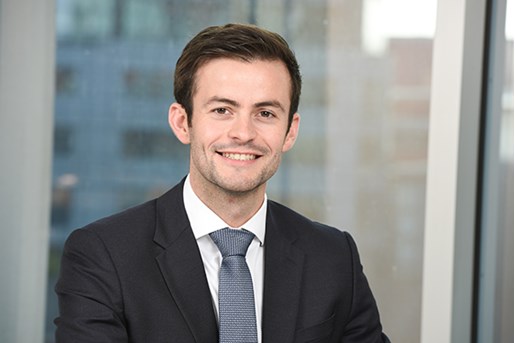