Pricing comparisons: Some clarification from the ASA

The ASA has upheld a complaint regarding comparative pricing claims used by a plumbing and service company called Greenstar Powerflushing, Gas, Plumbing and Heating (Greenstar).

Greenstar had claimed that it was "the only plumbing and service company that has [sic] 100% transparent… pricing system". This claim was challenged on the basis that it was misleading as it did not take into account all relevant competitors.

It was argued in response to the complaint that Greenstar had included a "Three Best" logo next to the claim which made it clear that the claim had been made as a result of a rating Greenstar had received from a website which ranked what it considered to be the top three plumbers in Colchester. Greenstar believed its claim was therefore justified as the other two businesses considered by the website did not list their prices.

The ASA did not accept this defence as, although it acknowledged the inclusion of the "Three Best" logo may have been intended to explain the nature of the claim, i.e. referring to a review of three plumbers in the area, the average consumer would interpret the claim to relate to all relevant competitors. As Greenstar did not hold evidence to show the claim applied to all relevant competitors it was concluded that the claim was likely to mislead. 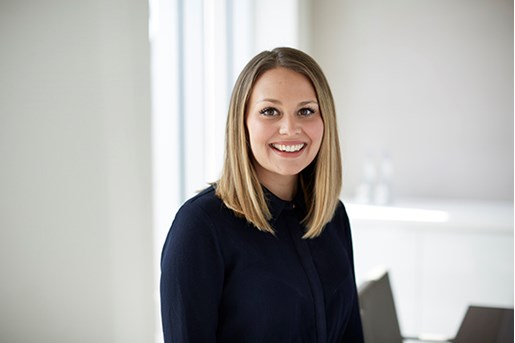 Top 5 Regulatory Points To Be Aware Of During Remediation