This case illustrates the necessity of complying with contractual provisions governing notices of claim to the letter, not only in relation to the manner of notifying the claim (service) but also form and content.

The purchaser, Zayo Group International Limited, alleged breaches of various management warranties in a share purchase agreement (SPA) by seven defendants, who were the managers (and co-sellers along with a private equity fund) of the company that was sold. As is extremely common, the SPA contained detailed provisions prescribing how and by when warranty claims should be notified; the purchaser was required to notify the management vendors of any claims within 18 months of the purchase.

On the final day of the 18 month window, the purchaser had arranged for notices of claim to be served on each of the management vendors. Six of the seven management vendors were validly served by the 5pm deadline. However, problems arose in relation to the fifth defendant, Ms Jaggard. The courier arrived at the address for service for Ms Jaggard given in the SPA, in London, but was told she had moved to New Zealand. He then left the house taking the notice of claim with him and instead delivered it to another of the management vendors, apparently without referring back to those instructing him.

Considering the express language of the relevant clause in the SPA, the Court held that the notice of claim had not been validly served on Ms Jaggard as the courier had failed to leave the notice at her designated address for service before 5pm, notwithstanding the fact she no longer resided there. Consequently, Ms Jaggard had no liability to the purchaser.

Interestingly, the Judge, with the agreement of the parties, decided these points as matters of construction on the balance of probabilities as opposed to applying the more stringent tests required for strike out/summary judgment.

The claim was not only technically defective, it was wrongly calculated too

The failure to validly serve Ms Jaggard was a knock-out blow. Nevertheless, the Judge went on to consider the defendants' other objections to the notices of claim. In doing so, the Judge re-affirmed that the correct measure of loss in share warranty claims is the difference between the value of the shares as warranted and the true value of the shares. The purchaser claimed an indemnity based on the loss suffered by the company, which, as the wrong measure of loss, would also have led to the claims being dismissed, as would the failure to provide a reasonable estimate of the amount claimed in the notice of claim.

This was not considered by the Judge to be a technical or trivial matter. The failure to estimate the loss by reference to the correct measure of loss engaged the commercial purpose of such notification clauses. The potential defendants should be in a position following notification to estimate their liability on the basis of the loss claimed should they wish to put money aside or reach a settlement. 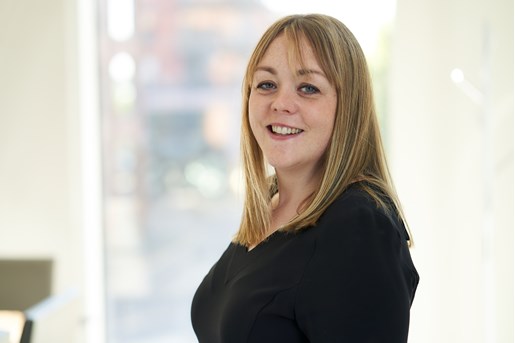