The Centre for Management Buy-out Research (CMBOR) reported total UK private equity deal activity for 2016 of £11.9 billion, the lowest level of activity since 2009, and a significant drop from 2015 levels, which saw £21.2 billion of transactions.

However, despite this 44 per cent drop in aggregate deal value, the number of UK deals declined by only 6 per cent, from 424 in 2015 to 398 in 2016, showing that an absence of high value deals, rather than reduced volumes, was the primary cause. 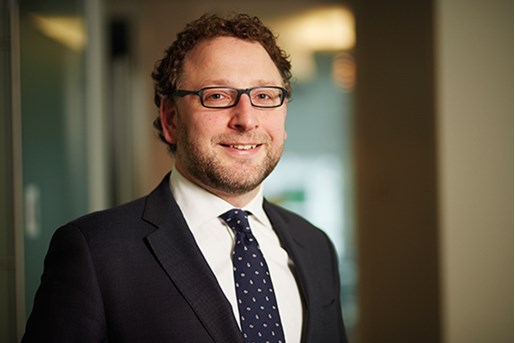 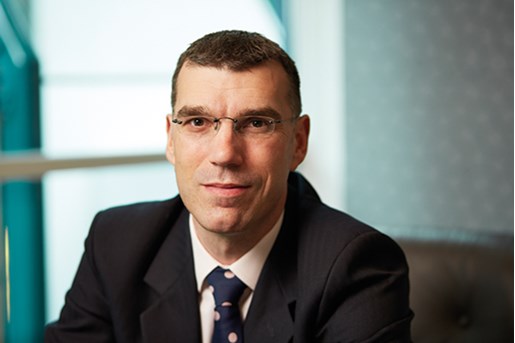