The glucosamine case, and generally...

A recent Court of Appeal ruling[1] may have significant implications for manufacturers and retailers of glucosamine-containing food supplements, and consumers using them to relieve osteoarthritis - and be of wider application to the classification of other "borderline medicinal products" used by consumers to manage health issues without recourse to conventional medicine.

The Court of Appeal held that the MHRA acted unreasonably in deciding, without proper investigation, both to treat glucosamine-containing products generically and concluding they could "co-exist" in the market alongside medicinal products. The MHRA relied on understandings and perceptions as to use rather than investigating the actual manner of and reasons for use. It focused on presentational aspects of how the products were sold, which was not in itself the only determinative factor. Nor did it investigate what proportion of products were used by consumers as medicines in the face of evidence of widespread such use. In overturning a 2014 High Court ruling dismissing the challenge, the Court of Appeal concluded that glucosamine-containing products sharing the same dosage and form as licensed medicinal products should be classified in the same way unless some significant characteristic took them outside the "medicinal product" definition. Whilst method of use may be a significant characteristic, the MHRA had to establish the position through proper investigation and inquiry, and it had failed to do so.

The decision does not mean that food supplements containing specified levels of glucosamine must be withdrawn unless an MA is obtained. Instead, the MHRA will re-consider its original decision as to whether certain glucosamine supplements should be subject to the medicines regime. If the MHRA reaches that conclusion, properly and lawfully, manufacturers of such supplements may need to, for example, look at the composition of their products or consider whether they can be differentiated from medicinal equivalents. The Court of Appeal identified one differentiating characteristic – the different stabilising agents used in each, which was said to lower the daily dose of glucosamine released in the food supplement compared to the medicinal product. The Court of Appeal acknowledged this may be a sufficient differentiator – but it is a matter for the MHRA to properly determine.

The widespread use of glucosamine supplements by consumers means the Court of Appeal decision could have significant commercial implications. But it is also likely to influence future decisions by the MHRA when it comes to categorising other products under the medicinal products regime, particularly other "borderline medicinal products".

AG's public law litigators advise on judicial review challenges, particularly on regulatory issues and for clients in the retail, consumer and health sectors. We have acted against the MHRA on medicinal regulation matters. 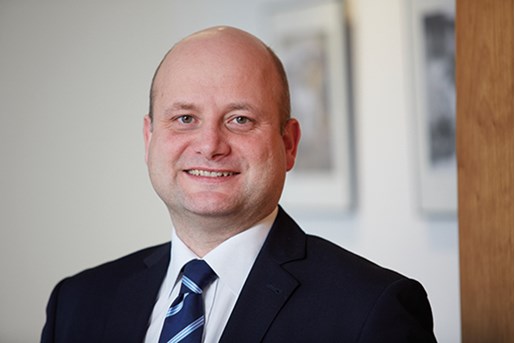