The Court of Appeal has provided practical assistance on how to apply the guidance in the leading cases on contractual interpretation, in its judgment handed down on 10 June 2021 [2021] EWCA Civ 867.

In the leading judgment, Sir Geoffrey Vos, Master of the Rolls stated:

"In construing a pension scheme deed, one starts with the language used and identifies its possible meaning or meanings by reference to the admissible context, adopting a unitary process to ascertain what a reasonable person with all the background knowledge reasonably available to the parties at the time would have understood the parties to have meant. If, however, the parties have used unambiguous language, the court must apply it"

"I accept that the factual matrix and the commercial consequences are not to be ignored in the necessary unitary exercise even in such a case. But even giving those factors full weight, it seems to me that the judge’s interpretation can only properly be reached if it were to be concluded that there had been a clear mistake on the face of the instrument, and that it was clear, either from the instrument itself or from admissible extraneous evidence, what correction ought to be made in order to cure the mistake (see Chartbrook at [22]-[24])."

So if the wording is unambiguous (and in this case prepared by a skilled professional) it will be given its natural meaning unless it is obvious from the face of the document, or admissible evidence, that there has been a clear mistake and how that mistake should be corrected. Nugee LJ summed up the position succinctly when he said it is not permissible to use considerations such as the factual matrix and commercial common sense to create an ambiguity which is not in the language as that risks replacing the words actually chosen by the parties.

The judgment gives certainty to contracting parties. Absent a clear mistake, unambiguous wording should be given its natural meaning. So an analysis of the factual matrix and commercial consequences cannot be used to create an ambiguity that is not in the language to produce a strained construction. 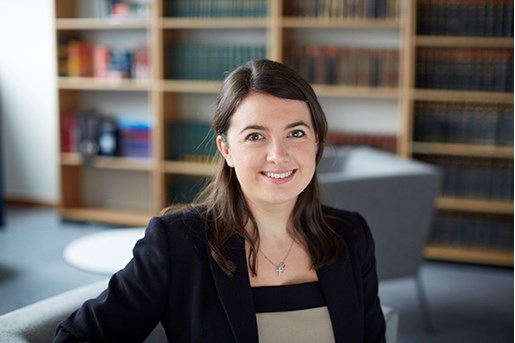