In 2017, Ed Sheeran together with his co-writers Steven McCutcheon and John McDaid (the Claimants), released the song "Shape of You". The two defendants, Sami Chokri and Ross O'Donoghue (the Defendants), the writers of the song "Oh Why" released in March 2015, alleged that the Claimants plagiarised the hook of "Shape of You" from the phrase in their song.

The Claimants were granted the declaration sought and the counterclaim was subsequently dismissed. The Court held that despite similarities between the two songs, such similarities are merely the starting point for a possible copyright infringement and there was compelling evidence that the hook was not plagiarised by the Claimants, neither deliberately nor subconsciously.

Upon review of expert evidence, the Court concluded that subtle differences to the timing, tunes and harmonies led to a noticeable difference in the mood and role which each hook played in its respective song. The Court also found that the similar musical features could be readily explained by other matters in the writing process and evidenced in the Claimants previous songs and industry standards.

The Court took the view that it was "unsurprising" and "unsuspicious" that the Claimants did not have a clear recollection of the origin of the "Oh I" hook and that there was little indication that the Claimants had clear access to the Defendants' song post its release and that such arguments were speculative in nature.

In light of the above, the Court found that the "Oh I" melody was 'so short, simple, commonplace and obvious' that Mr Sheeran would not have sought inspiration from other songs and if so, the Defendants' song was not the obvious source, given the contrasting roles the two hooks played in their respective songs.

Mr Sheeran and his team issued a press statement following the judgment explaining that, given the sheer volume of songs released by artists daily and limited notes available, coincidences are bound to happen, but "Oh Why" is this case particularly important to those of us who cannot sing?

First, the Courts decision in this case serves as a useful reminder that copyright on its own does not strictly create a monopoly right (as can be created with some registered intellectual property rights); copyright does not prevent competitors from independently developing their own work which may coincidentally be similar to that of the copyright owner. There needs to be an act of copying for there to be copyright infringement and simply demonstrating similarities between two pieces of work does not automatically mean that an infringement of copyright has taken place.

The existence of sufficient similarities may be enough for the burden of proof to shift to the other party to show independent creation but at that stage, the Court's assessment is a question of fact and weighing the evidence of the parties.

The Court will take time to:

(a) identify the differences between the works, however subtle and however obscure;

(b) understand the process and method of creation of the works; and

(c) consider whether copying could have reasonably taken place given the proximity of the parties.

It is therefore advisable for creators of intellectual property to keep clear and accurate records which document their creative process, to help illustrate the creative process and origin of the works to in order to avoid claims of copying in an ever competitive and fast paced market place.

Finally, the decision by the Court in this case serves as a warning to those that are considering pursuing copyright infringement claims against well-known household names and brands.

Every case depends on its own facts and the backdrop to its particular field.  Similarity is not the beginning and the end of a copyright claim.  Commentators had raised concerns that claims like those against Sheeran could limit the creativity of musicians, if relatively commonly used and simple elements could attract copyright protection. Also, taking into account the millions of songs made available on streaming services, simply accepting that there "could have" been access would have lowered the bar considerably.

Potential claimants may genuinely believe that their work has been reproduced but if a credible explanation of independent creation is received from a prospective Defendant then this introduces a higher level of risk.  It is not guaranteed that a defending party will agree a settlement, in favour of engaging in lengthy and costly court disputes with the associated media coverage.  Further, relying on similar fact evidence in respect of assertions about previous alleged infringements may not be a silver bullet against a credible creation story.

The success and determination of Mr Sheeran et al. in this case, is something for future potential claimants to weigh up as a part of the decision to bring any claims. 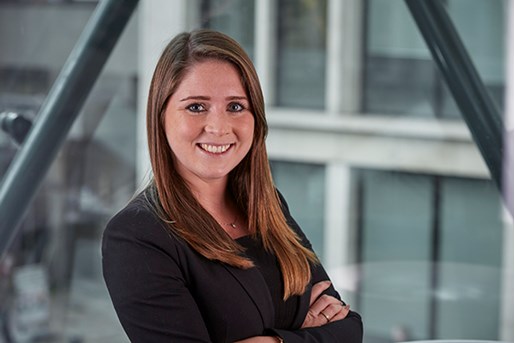 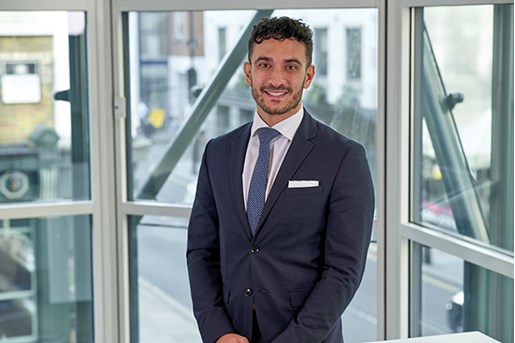