As the year is slowly coming to an end, we would like to use this post and the coming weeks to point out some legislative changes in the German public sector and regulated industries that will come into force at the beginning of next year.

On 7 / 8 July 2022, the German Bundestag (Deutscher Bundestag) and the Bundesrat (Bundesrat) passed several bills on the expansion of renewable energies in Germany. The bills were promulgated in the Federal Law Gazette (Bundesanzeiger) on 20 July 2022. The legislative package was presented by the Federal Ministry of Economics and Climate Protection (Bundesministerium für Wirtschaft und Klimaschutz – BMWK) on 6 April 2022 – shortly before Easter – and is therefore also referred to as the "Easter Package".

The legislative package provides for numerous measures in this regard. For example, the principle that the use of renewable energies is in the overriding public interest and serves public safety already applies since 21 July 2022. Most of the other provisions of the legislative package will come into force on 1 January 2023.

We have analysed the "Easter Package" and identified the most important topics that could be relevant for you. In order not to overload this post, we will summarise the most important changes in a "Newsletter" in the coming weeks until the regulations come into force on 1 January 2023. If you already have questions on individual topics, please do not hesitate to contact us. We will be happy to assist you at any time. 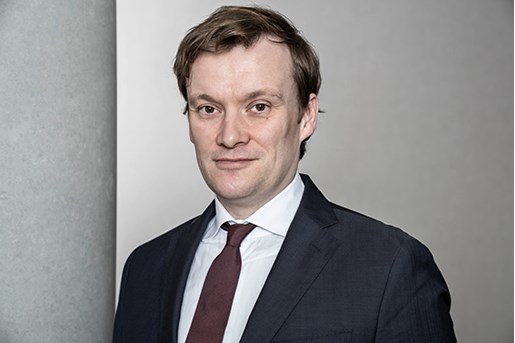 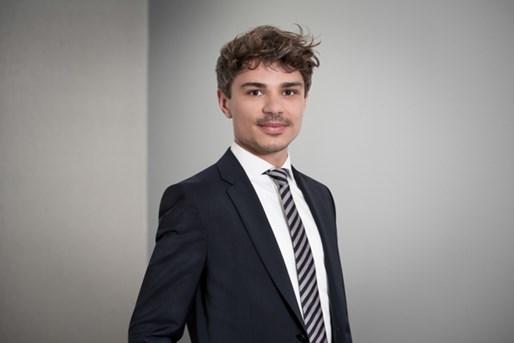 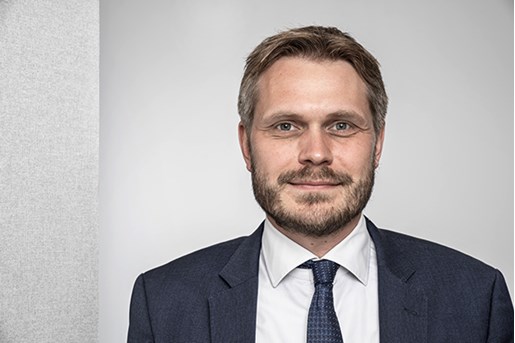