UAE factoring law: a framework to support a growing industry

Federal Decree Law No (16) of 2021 (Factoring Law) was issued on 29 August 2021 and came into effect on 7 December 2021. The Factoring Law, whilst laying a legislative framework for a rapidly expanding trade finance industry in the United Arab Emirates (UAE), also provided much needed clarity from, and an update to, Federal Law No (4) of 2020 (Moveables Law) and Federal Law No (1) 1987 (Civil Code).

There is a burgeoning trade and invoice finance market in the UAE and trade financiers are entering the market at pace. Backed by strong sponsors these financiers are able to unlock cash flow problems suffered by businesses as a result of notoriously stretched payment terms and supply chain delays which have only been exacerbated by the COVID-19 pandemic. Businesses who may otherwise be facing cash flow insolvency appear to be attracted by these trade finance or factoring arrangements. On the face of it, they are able to secure credit terms without lengthy credit processes and unlock cash immediately. This should, as a result, improve delays in the entire supply chain and sustain business confidence in the UAE.

The problem with receivables

The changes introduced by the Factoring Law have made a significant impact on the market. Not only have trade financiers taken steps to formalise their operations by obtaining a license [6] but traditional licence-holding financial institutions and UAE clearing banks are now starting to assess whether the Factoring Law can support a wider set of consumer transactions. The definitions of "Factoring", "Assignment" and "Accounts Receivable" appear, for example, to be sufficiently wide to support an array of transactions where the objective is to access or secure the underlying receivables generated by counterparties or their customers. There are also additional features of the Factoring Law which support this assessment. For example:

One anomaly in relation to the Factoring Law is the position regarding recourse to the underlying transferor. Article 2 of the Factoring Law provides that such arrangements can be effected "whether it is with a right of recourse to the Transferor or without a right of recourse." This is helpful and allows market participants to assess, as part of their credit process, whether recourse to the transferor is required in addition to recourse to the receivables themselves. However, Article 10(2) provides that "The Transferor shall not guarantee the ability of the Debtor to pay." This is potentially problematic and throws into question whether recourse to the underlying transferor is actually permitted. One interpretation is that the restriction on the transferor guaranteeing the debtor's ability to pay only triggers where the trade financier has taken a complete transfer of the receivables in its favour (i.e. such a guarantee may still be available when if the receivables are being transferred in security only). However, this remains untested in the market and trade financiers will have to assess this anomaly and its impact on any applicable transactions on a case by case basis.

There are a number of additional practical points that market participants should be aware of:

Overall the introduction of the Factoring Law is a significant step forward for the burgeoning trade finance industry in the UAE and should help to support and grow business activity. Factoring historically helps new companies and start-ups gain access to funding that would otherwise be unavailable to them while also assisting larger companies improve any issues with cash flow which can be brought on by slow paying clients. However, given the infancy of the law, a note of caution must be present in any analysis in this respect. The boundaries of the Factoring Law have not been tested judicially and, until such time as they are, there will be an element of risk that trade financiers will have to assess.

[3] In the latter scenario the trade financier would, in our view, legally own the receivables post transfer – an obvious advantage for creditors and proposed step up from the position under the Moveables Law.

[6] Article 25 of the Factoring Law requires any provider to obtain a license in advance.

[7] Article 6(1) of the Factoring Law, unless such additional rights require new procedures to transfer.

[9] Article 18(2) of the Factoring Law, save for situation where the transferee consents to the amendment or if it relates to future receivables. 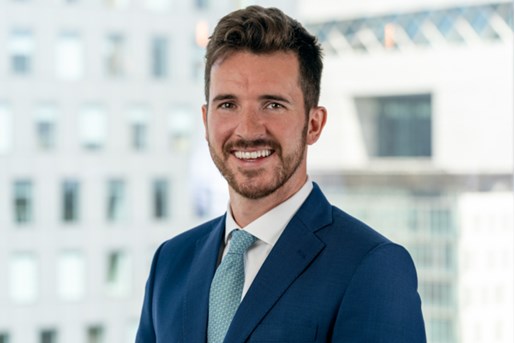 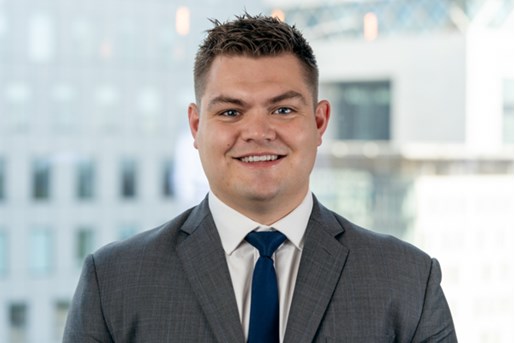 The Bank of England's first ever bail-in recognition