Mr Justice Maurice Collins who is to sit on the Supreme Court, recently provided a decision of the Court of Appeal ("COA") in the case Patrick Duffy v Brendan McGee t/a McGee Insulation Services & Anor [2022] IECA 254 which emphasised the necessity for change in the culture surrounding expert evidence.

The COA upheld the view of the High Court ("HC") that the expert for the defendant had gone beyond independent unbiased evidence. The COA were of the view that the HC was correct in excluding the entirety of the defendants' expert's evidence. Collins J who agreed with Noonan J and observed several issues that arose from the evidence provided by the expert, Dr Thompson, for the defendant. He referred to Lavery J in AG (Ruddy) v Kenny (1960) 94 ILTR 185 in which Lavery J cautioned that "a sense of proportion should not be lost" regarding evidence provided by experts. He noted that even despite the warning to be cautious in this case, expert evidence had "continued its inexorable expansion".

Collins J noted some observations in relation to Dr Thompson's evidence. He held that Mr Thompson's written report had countless "red-flags" which suggested to the reader the likely way Mr Thompson would be presenting his evidence. He explained the red-flags which included showing Mr Thompson over-extending his role as an independent expert. He did this on numerous occasions where he expressed his views about numerous legal issues. A further red-flag was when Dr Thompson suggested that the plaintiffs did not provide "the full truth about their injuries or illnesses". Therefore, he was indicating that Professor Burke, the plaintiffs' expert, had made "false exposure assumptions" due to being misled by the information provided by the plaintiffs to him. Dr Thompson also expressed his views regarding psychiatric reports. Again, Collins J noted that Mr Thompson was a toxicologist and therefore not a psychiatrist. Dr Thompson also expressed his views regarding the plaintiffs' family doctor medical report, again, over extending his role as an expert.

In general, Collins J emphasised that there was a "tone of absolute certainty" throughout the report and that there was an "aggressively dismissive attitude" from Dr Thompson regarding any information that would indicate the plaintiffs were negligently exposed. He held all these issues were concerning and should have been noted.

Collins J pointed out that it was "equally surprising" that there was no objection by the plaintiffs, to Dr Thompson being called after being provided with his report. Collins J held Dr Thompson "seriously abused his position" as an expert witness, continually accusing the plaintiffs of dishonesty and deception.

Collins J agreed entirely with the observation of Noonan J that any of the issues raised above on their own clearly show "a lack of objectivity and impartiality" however combined it was "a wholesale abdication" by Dr Thompson regarding his duties as an expert witness.

Collins J held this was a disturbing case and emphasised the need for "significant change of culture in this area". He emphasised the importance of clarifying not only the duties of expert witnesses but also the responsibilities of legal practitioners.

Previously the Law Reform Commission ("LRC") in 2008/2016 recommended changes in Expert Evidence. Noting in particular, that the ultimate decision should be for the court and not the expert. That a reliability test should be introduced and also that the court should adopt a definition for the term expert.

It is known that in the legal sphere there is concern over the quality and cost of expert evidence and that simply if the resources are there, parties can shop around for an expert that fits their case. The LRC has noted the conscious bias ("The Hired Gun") that arises where the expert has failed to understand the actual extent of their role.

The UK has also noted issues regarding expert evidence and the requirement for reform. That expert evidence has been "admitted without adequate scrutiny because no clear test is being applied to determine whether the evidence is sufficiently reliable to be admitted". The UK has called for an "admissibility test".

It is clear from this COA decision that legal practitioners must carefully control how expert evidence is delivered to the court and how expert witnesses must be made aware of the actual extent of their role. 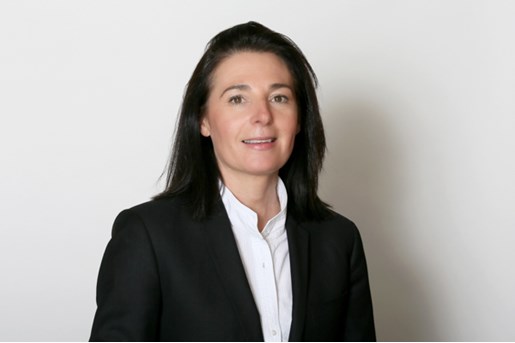 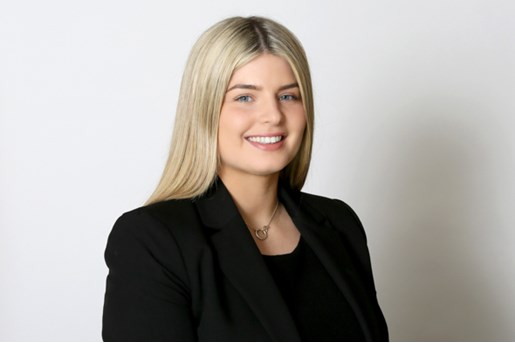