In a recent decision of the High Court, Lidl Ireland GmbH .v. Chartered Accountants Ireland [2022] IEHC 141 the court considered a challenge by way of judicial review to a decision of a committee within the Respondent body to recommend against referring a complaint to a disciplinary tribunal.

The judgment in this case will be of interest to statutory regulators and administrative bodies who make decisions and the procedure adopted by such regulators or bodies in coming to and communicating their decisions. While the law in this area is settled, the judgment is a useful restatement of some important elements and issues to be considered by regulators and bodies in making such decisions.

Lidl’s competitor, Aldi, commissioned the accountancy firm, Grant Thornton, to conduct a price comparison survey into a basket of goods with five Irish supermarket chains in February 2018. Lidl was one of the supermarket chains surveyed. In the survey, Aldi came in first place, being marginally cheaper in the basket of goods than the Applicant. Grant Thornton, a Notice Party to the proceedings, is regulated by Chartered Accountants of Ireland, (“CAI”), the Respondent. The CAI is responsible for the setting of standards of professional conduct with which members and member firms must comply under their bye laws and regulations. Lidl lodged a complaint with CAI in April 2018 and argued that the methodology used to compile the survey was fundamentally flawed, and as a result Grant Thornton had widely published inaccurate information at Aldi’s behest, therefore misleading consumers. The CAI investigated the complaint in accordance with their disciplinary regulations. Under the regulations, CAI appointed an investigator to conduct the investigation which involved communicating with the parties to the complaint and seeking additional information concerning the methodology adopted for the preparation of the survey. In December 2018, the investigator referred the complaint to the Conduct Committee of the CAI to determine whether there was a case to answer. Having considered the matter, in February 2019, the Conduct Committee determined that there was no such case to answer. The regulations provide for an independent review of decisions of the Conduct Committee and an independent review was sought by the applicant. Andrew Webster QC was appointed independent reviewer who determined that the decision of the Conduct Committee was unsafe, and the matter was referred to the Independent Review Committee (“IRC”) for their consideration. The three person IRC wrote to Grant Thornton and sought additional information in relation to the survey. In January 2020, the IRC wrote to Grant Thornton, enclosing a draft Formal Allegation and inviting comment. Grant Thornton responded to the draft letter contending that the applicant’s complaint was, in essence, vexatious and questioned whether the complaint on the part of a competitor of Aldi constituted a bona fide appropriate use of the CAI’s complaints procedure. The IRC convened on 16th March 2020 and determined that there was no case to answer and they produced a decision setting out the background to, and reasons for their decision.

Lidl challenged the decision of the IRC by way of judicial review. The Applicant’s position in the proceedings was that the Respondents acted in breach of their entitlement to fair procedures in the preliminary screening process of the complaints procedure, by failing to furnish Lidl with certain correspondence which sought to impugn the information which the Applicant had furnished to CAI on the factual questions relating to how the survey was conducted. Mr Justice Ferriter considered four issues concerning the IRC report, (1) amenability; (2) locus standi; (3) fair procedures and (4) duty to give reasons.

The question was whether the CAI and decisions of the IRC, in particular, were subject/amenable to judicial review. The court considered the judgment in Geoghegan .v. The Institute of Chartered Accountants [1997] 3 IR 86 and a number of factors set out by the court in relation to amenability of any given decision to judicial review. The main factors considered in Geoghegan included:

Mr Justice Ferriter was satisfied therefore that decisions of the IRC were amenable to judicial review, given the points as set out in the Geoghegan case.

The court then considered whether Lidl had the requisite locus standi (standing) to challenge the decision of the IRC. Mr Justice Ferriter referred to the recent decision of Mohan .v. Ireland [2019] 2 ILRM 1 which found that the test for locus standi was “…whether the Plaintiff’s interests were affected in a real way...” The court recognised that Lidl had satisfied the locus standi test for bringing the proceedings given that Lidl’s legal interests were affected in a real way when the IRC conducted their decision-making process.

3.    Fair Procedures and Right to Documentation

The court then considered whether Lidl had the right to be furnished with any representations made by Grant Thornton as part of the complaints process. Lidl took issue with the fact that they had not been furnished with a letter dated 4 March 2020 which Grant Thornton had sent to the IRC. The court reasoned that a preliminary screening phase of a complaints process is limited in nature and therefore it follows that the procedural rights afforded to Lidl may also be somewhat limited in nature. Importantly, the court stated that the Applicant was not being accused of any wrongdoing and therefore they had less of a right to be furnished with such documentation.

1.    Any person affected by a decision must understand why it was made; and
2.    For a person to appeal a decision, they need to have enough information to bring their appeal.

Mr Justice Ferriter noted that the IRC had not provided Lidl with any intelligible reasons in arriving at the decision that Grant Thornton had no case to answer, and the court cited this failure to give reasons as paramount to the court conceding to Lidl’s application for judicial review.

The decision in Lidl is a useful reminder and check list for statutory and administrative bodies on their duties when making decisions. To ensure compliance, the body should consider the four elements as set out by Mr Justice Ferriter and failure to do so, similar to the IRC and their failure to provide intelligible reasons in arriving at their decision, could impugn the entire complaints process and result in unnecessary litigation, undermining the decision of the body and the complaint being sent back to the body for reconsideration. 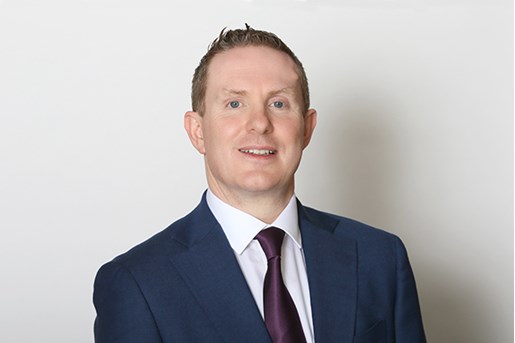 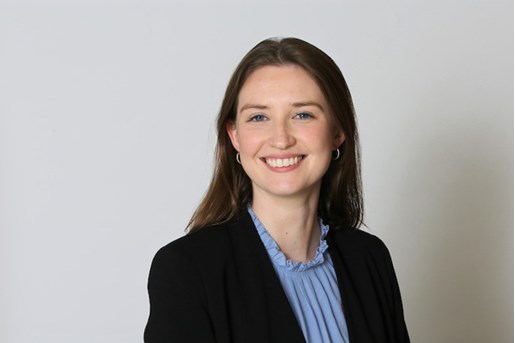