Publication of The Personal Injuries Resolution Board Bill

If enacted, PIAB’s name will be changed to the Personal Injuries Resolution Board (“PIRB”), reflecting its new ability to offer mediation as a means of resolving claims.

The main features of the Bill are:

1.    Mediation as a means of resolving claims

The Bill introduces the option of mediation defined as a “confidential, facilitative and voluntary process" to resolve a claim in conjunction with the traditional assessment process, with the current timelines for assessment of claims remaining unchanged.

Participation in the mediation is voluntary and requires the consent of each party although the timelines for consent are yet to be set out. A party may withdraw at any time prior to any agreement being reached and they are free to be legally represented at the mediation.

If the mediation fails, and if the respondent has consented to assessment, PIRB will refer the claim for assessment. A mediator is excluded from acting as an assessor on a claim which they have mediated.

The Bill provides for the establishment of a panel of mediators. How the mediation is to be conducted will be at the mediator's discretion, however, it must not be "unduly” formal.

Surprisingly, the Bill is silent as to who will be responsible for the costs of mediation and it remains to be seen as to whether it will be a cost saving alternative to the traditional assessment process.

2.    Extension of powers to assess claims of a wholly psychological nature and complex claims

The Bill proposes to remove PIAB’s discretion not to assess claims which relate wholly or in part to psychological damage “the nature or extent of which it would be difficult to determine by the means of assessment”. By removing PIAB’s discretion to refuse assessment the Bill, without explicitly stating, implies that PIRB may now assess such claims.

Currently, PIAB must assess a claim within a maximum of 15 months. Under the proposed law, where a long-term prognosis in respect of the personal injury is unlikely to be available within that time, PIRB, with the consent of the parties, may extend the time to assess the claim by another 6 months, to a total of 2 years.

It is hard to determine how attractive it will be to parties to wait for 2 years where the supposed attraction of the PIRB process is to deal with claims expeditiously.  On the other hand, it is often the case that 6 months is not sufficient time when awaiting a long-term prognosis of an injury. This provision combined with the ability to assess psychological claims will likely see an increase in clams being resolved by the PIRB rather than the Courts.

Under the Bill, claimants will be required to supply a Personal Public Service Number (“PPSN”) or alternative identification when making the initial application to PIRB.

The Bill also introduces a new offence of providing false or misleading information to PIRB who will be empowered to report suspected offences to An Garda Síochána.

The Bill proposes to raise public awareness of the work of PIRB and to promote itself as an alternative process with equivalent awards to those awarded by the Courts. This will be achieved by publishing information on personal injury claims and awards as well as conducting research and analysis on matters relating to the functions of PIRB.

In what could be seen as an incentive to have more claims dealt with by PIRB, the Bill also seeks to remove the judicial discretion to award costs against a claimant who has refused a PIAB assessment which was accepted by the respondent and the claimant has failed to achieve a higher award in court. Under the Bill, in such circumstances the claimant will have to pay the entire costs of the litigation. This development will be certainly welcomed by Defendants.

The Bill is a welcome move towards further reform of personal injury claims and the proposals in relation to litigation costs, mediation and fraud prevention are to be welcomed. However, the Bill, as it stands, does raise concerns in relation to the costs of mediation and possible further delays in the assessment process. It remains to be seen how these aspects will impact on its overall effectiveness. 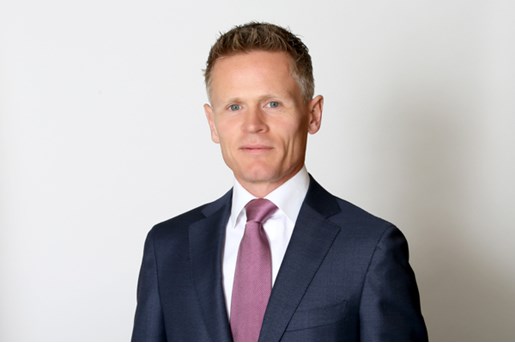 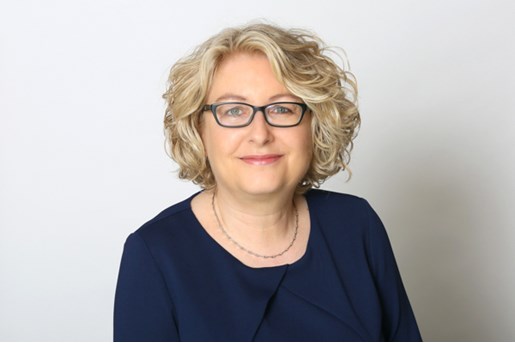