We consider the progress that has been made in the law surrounding cryptoassets. While there has been a rapid development in this area in recent years, we share our thoughts on what the future may hold in this space.

EARLY BEGINNINGS: THE POSITION AT THE END OF 2020

The decision in Vorotyntseva v Money-4 Ltd (T/A Nebus.com)[1] in 2018 was one of the first English law cases to consider the legal treatment of cryptocurrency. In granting a worldwide freezing order, Mr Justice Birss concluded that there was no dispute that the cryptocurrencies belonged to the claimant, nor that there was anything to suggest "that cryptocurrency cannot be a form of property or that a party amenable to the court's jurisdiction cannot be enjoined from dealing in or disposing of it".

However, the later case of Robertson v Persons Unknown[2] in July 2019 highlighted the pressing need for clarity on the legal status of cryptocurrency as property. In that case, Mrs Justice Moulder:

The City of London Law Society's submissions to the UK Jurisdiction Taskforce (UKJT) consultation in relation to the legal status of cryptoassets, distributed ledger technology and smart contracts also countered the longstanding binary definition of property. In their view, cryptoassets did not fall into either category and are instead another type of intangible property.

The UKJT duly followed with the "Legal Statement on Cryptoassets and Smart Contracts" in November 2019, suggesting that cryptoassets are to be treated as property under English law. The statement also expressed a view that cryptoassets are a third type of property as they are not a chose in action or a chose in possession. This statement was given judicial backing when it was followed in subsequent case law in 2020, in particular in AA v Persons Unknown, Re Bitcoin[4] and Ion Science Ltd v Persons Unknown[5].

In AA v Persons Unknown, Mr Justice Bryan followed the Legal Statement by agreeing, consistent with the decision in the earlier Singapore courts in B2C2 Limited v Quoine PTC Limited[6], that cryptoassets are property because they are "definable, identifiable by third parties, capable in their nature of assumption by third parties, and having some degree of permanence" and therefore meet Lord Wilberforce's classic definition of property in National Provincial Bank v Ainsworth [1965] 1 AC 1175.

The fact that they do not fit into either category as a chose in possession or a chose in action does not mean that they cannot be treated as property.

In Ion Science, Mr Justice Butcher was satisfied that there was a serious issue to be tried that cryptoassets, such as Bitcoin, fall within the definition of property, referring to the UKJT's Legal Statement and the New Zealand courts' decision in Ruscoe v Cryptopia Ltd (in liquidation)[7]. In making the requested proprietary injunction, worldwide freezing order and Bankers Trust and other ancillary disclosure orders, as well as granting permission to serve out of the jurisdiction by alternative means, Mr Justice Butcher also concluded that the court with jurisdiction over a cryptoasset is the place where the owner is domiciled.

By the end of 2020, significant progress had been made in developing the legal treatment of cryptoassets, albeit from a relatively low base. Notably these judgments were all interim judgments and not contested. We have yet to see a contested hearing on these issues in England and Wales.

BUILDING MOMENTUM: FURTHER DEVELOPMENTS FROM 2021 TO 2022

Continuing in the same vein there were a number or developments in crypto asset cases in 2021, including:

The momentum continued at the start of 2022 in Danisz v Persons Unknown & Huobi Global Ltd[13], with Mr Justice Lane granting a proprietary injunction, worldwide freezing order, Bankers Trust order and permission to serve outside of the jurisdiction. The decision further underlined the willingness of the courts to limit the impact of cryptocurrency fraud. Shortly afterwards, Master Cook granted a final third party debt order following the previous interim order of Master Davidson in Ion Science Ltd and Duncan Johns v Persons Unknown[14]. The third party debt order was awarded against the well-known cryptocurrency exchange, Kraken, and provided a further string to the bow of claimants seeking to recover misappropriated digital assets.

On a different note, the courts then began to look at issues beyond the question of whether crypto is property:

TAKING STOCK: WHAT IS THE CURRENT POSITION?

English courts have come a long way in grappling with the issues posed by cryptocurrency disputes in a short space of time.

Victims of fraud are able to seek redress swiftly through the English courts, including a range of solutions, such as:

English courts are likely to continue to grapple with the intricacies of blockchain and apply flexible legal solutions to novel problems, it is likely that English courts will retain the position at the vanguard of cryptocurrency disputes for years to come.

BRAVE NEW WORLD: WHAT COULD THE FUTURE HOLD?

We expect the law in this area to continue to focus predominantly on cases of fraud involving cryptoassets. This is to be expected following the emergence of a new, unregulated asset class. It will take further time for rules and precedents designed for traditional asset classes to adapt to the exigencies of intangible assets which can be anonymously transmitted across borders within seconds.

One of the key drivers of change in this field is the UKJT; one of six taskforces launched by the Law Society's LawTech Delivery Panel. The UKJT is comprised of regulators, the judiciary, members of the Law Commission and legal practitioners who discuss gaps in the law and regulation around digital transactions which prevent progress, in order to promote England and Wales as a leading jurisdiction in this area.

This status is already being cemented, for example, the decision in D’Aloia could permanently alter the way in which court documents are served on opposing parties, facilitating the ability of victims of cryptocurrency fraud to seek redress in this jurisdiction. Additionally, in July 2022 the Law Commission published a consultation paper which contains proposals to ensure that digital assets are recognised and protected. This aims to build on the UKJT's November 2019 Legal Statement referred to above.

Moreover, in his recent speech on issues in crypto currency fraud claims, HHJ Pelling announced a new Gateway into CPR Practice Direction 6B. This gateway will permit the service out of the jurisdiction of a Part 8 claim for disclosure of information regarding the true identity of a potential defendant or what has become of the property of a claimant to assist with proceedings which are about to be commenced. This does not require the claimant to commence Part 7 proceedings against persons unknown.

The success of this mission is likely to create a proliferation of more mainstream commercial and contractual disputes involving cryptoassets, digital assets and other associated technologies. The building of a legal and regulatory framework which effectively facilitates these transactions, and any inevitable disputes, is integral to encouraging potential commercial partners to insert English law and jurisdiction clauses into their contracts.

We also anticipate that with the volatility and disruption seen in the digital asset markets in 2022, disputes arising from insolvencies and more established digital asset businesses will cause some of these difficult legal issues to be considered in contested applications with competing submissions and at higher levels of the judiciary resulting in more comprehensive judgments and case law being created.

New case law on a wider range of issues is likely to come through. For example, it is likely that we will see case law dealing with investors seeking to recover losses, insolvency-related disputes as well as director duties in part deriving out of the current volatility of the crypto markets.

It is possible that cryptoassets and other technologies such as distributed ledger technology (DLT) could grow to complement significantly the traditional financial system. This would radically overhaul the parties to, and subject of, financial disputes. There are a number of indications of the direction of travel, including:

Therefore, we should all ensure we know our DLTs from our NFTs, and our bitcoins from our litecoins, as these developments show that cryptoassets and associated technologies are here to stay. 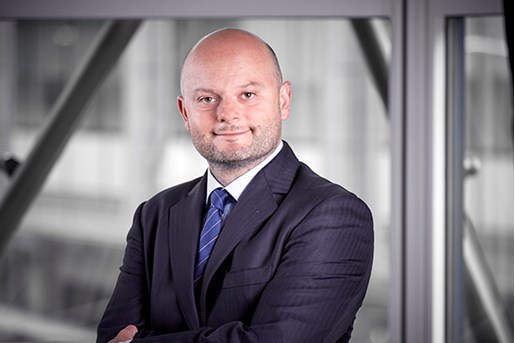 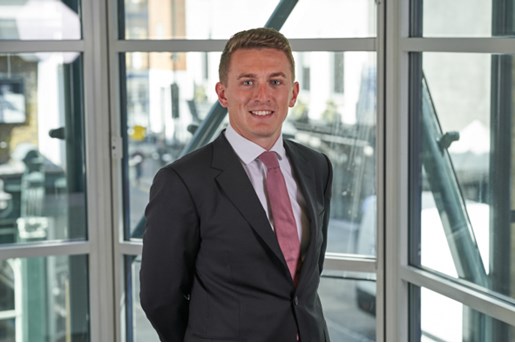 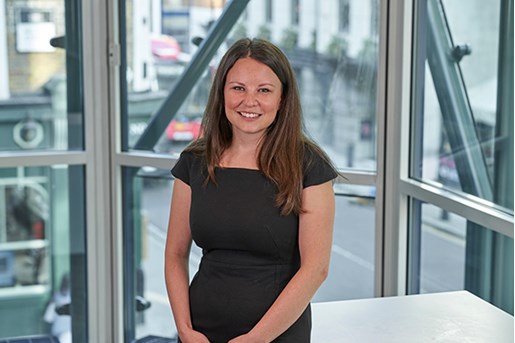